This year, Emperor took part in BIMA’s Digital Day, an initiative that takes place every year in schools across the country to encourage pupils to discover what a career in digital could mean for them. 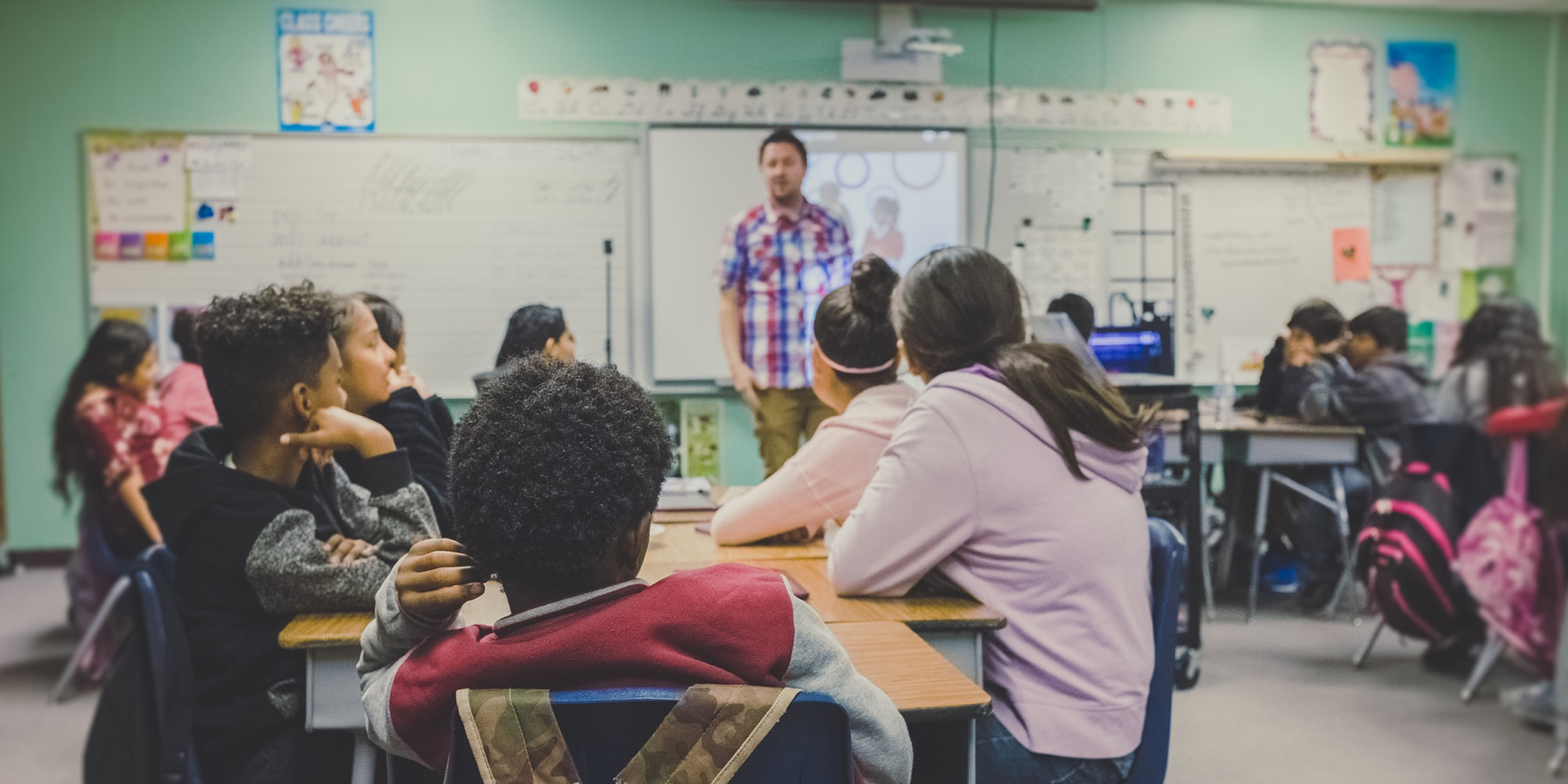 We visited Kingsmead School in London and Inveralmond Community High School in Scotland , where they had the UK's largest Digital Day, with 120 pupils involved.

Following a presentation from all the participating companies, covering their typical day at work within the digital sector, pupils were split into teams and tasked with one of three different briefs from three different companies. They were either tasked with saving the oceans, inspiring young people to choose a career in digital or encouraging young people to get active.

The pupils got straight into ideas and research, nearly every one of them pulling out a smartphone to help. Gamification was a popular theme, with students coming up with some great looking designs and wireframes. Other trends started to develop, including some striking mechanical whales/sharks designed to collect the plastics from the ocean and VR as a means of helping young people engage in staying active.

At Kingsmead school the winning idea was too close to call, and all of the groups were named joint winners. These included a game similar to Pokemon Go, whereby players compete against each other to pick up plastic in the ocean.

Inveralmond’s winning group designed a VR tennis game for Wimbledon - even going down to the details of how movement would be measured (using wrist and ankle bands) and a pricing strategy (£2 for online access!).

The Emperor teams were really impressed by the levels of creativity and interaction at  both schools. The pupils were supportive of each others’ ideas and excited to share and present their ideas at the end. We had a great time and would love to take part next year; it was very rewarding and we hope that the students will have left inspired to take up a career in digital. 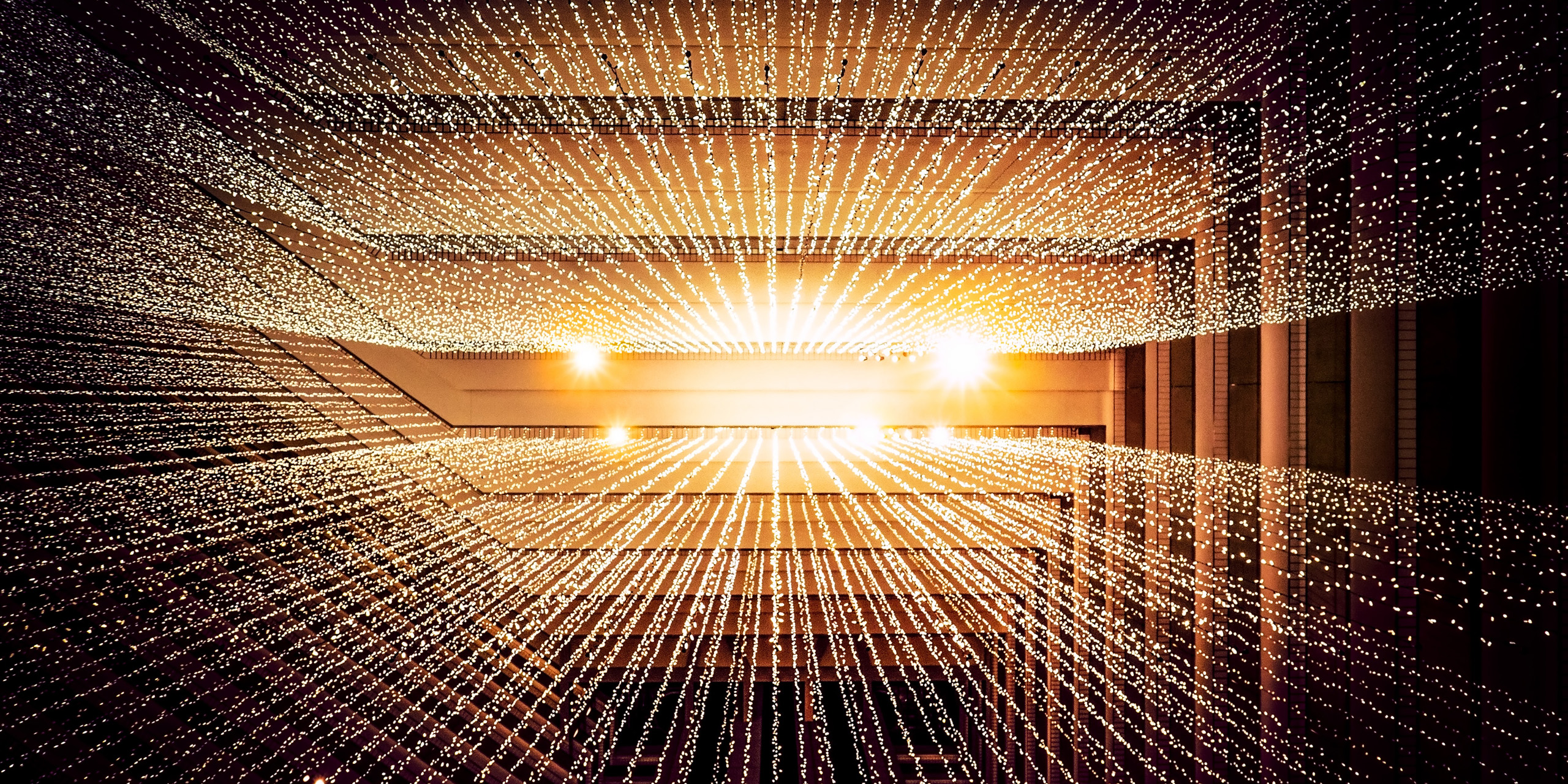 Event: Is your business ready for the fourth industrial revolution?

One year on from our last roundtable (Are you taking action on sustainability?) and the world has had a seismic shift in both understanding and appreciation of sustainability.

ESEF and iXBRL: The journey from compliance to communication

A revolution in corporate reporting is coming. New legislation introducing the European Single Electronic Format (ESEF) will require companies to publish their annual reports in XHTML, with iXBRL tagging of the primary financial statements.