As part of our pledge to support people through thick and thin, Emperor has teamed up with The Harlequins Foundation and The Photography Movement to launch Lend an Ear – a mental health campaign that promotes better listening skills to encourage people to talk when times are tough. 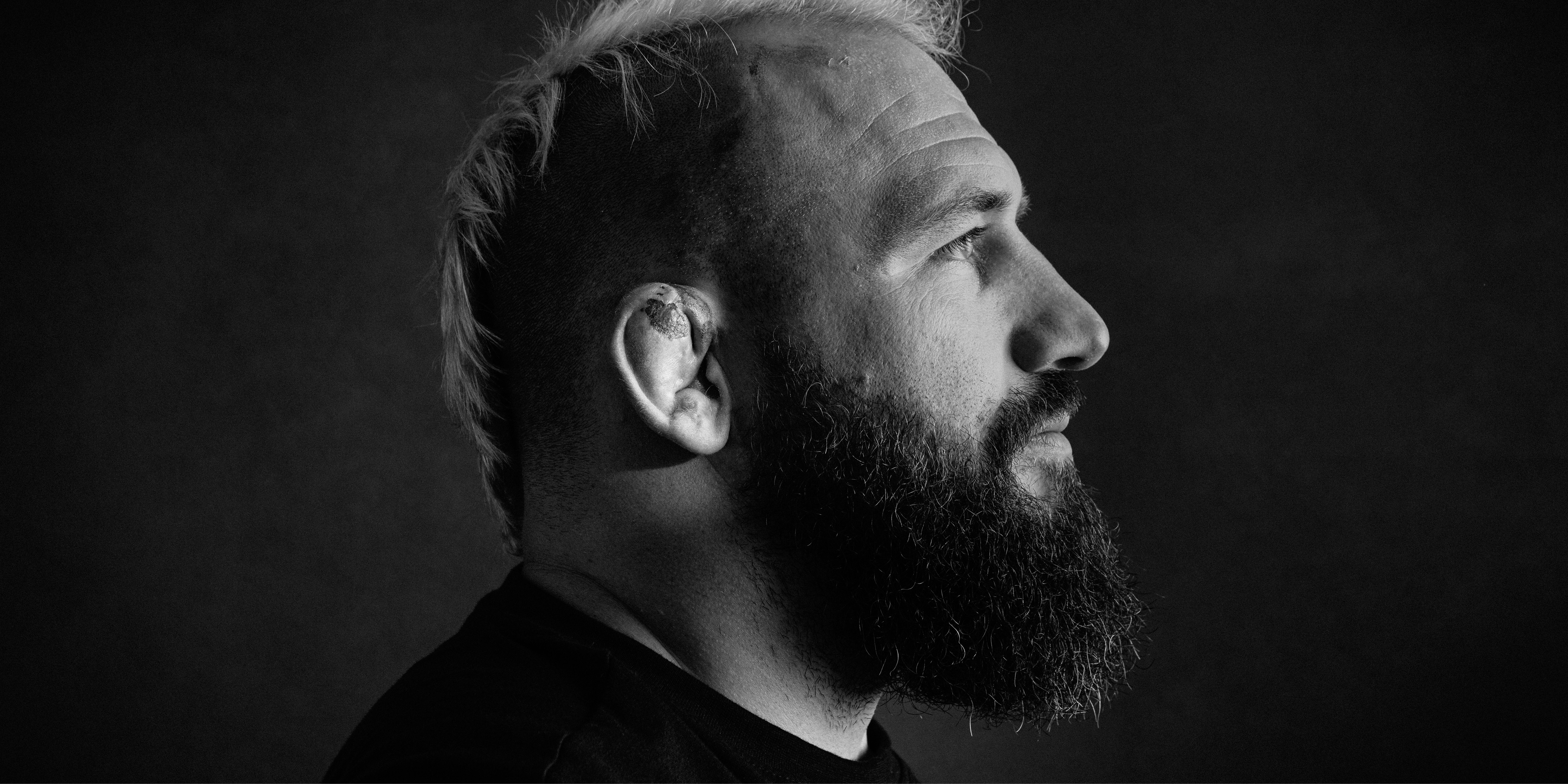 Through powerful imagery and storytelling, Lend an Ear aims to educate people on how listening, something we often take for granted, can actually be a lifesaver if done with a little more care.

Emperor has developed an integrated B2C campaign that will be launched at The Stoop during the Harlequins vs Northampton Saints game on 2 October. Over the next few months, it will appear in Harlequins club collateral and social channels as well as digital OOH poster sites around London, so we can educate as many people as possible.

Rugby players were selected because their battle-hardened on-pitch image is at odds with the vulnerability of mental health. Through their stories we learn that mental wellness is key to performance and that even tough sports people can struggle.

Having educated people on the importance of listening we encourage everyone to develop their skills further. Some simple tips can turn this everyday activity into a superpower. As part of the campaign, which was originally conceived by Emperor Partner Scott Shillum and Co-Founder of the Photography Movement, a simple toolkit has been produced to help people listen more actively and more effectively. Using QR codes on our posters and posts we drive people to our webpage where they can learn more and access more support.

When it comes to supporting each other’s mental wellbeing, you can’t beat the power of listening – and every one of us can learn to do it better. Everyone needs the ear of someone they can trust, and to feel they’re being understood when they speak.

"As a squad, listening is at the core of all our activities on and off the pitch. We invest a lot of time as a group connecting and checking in on each other. Collectively we understand the power of listening and are proud to support the Lend an Ear campaign with our Foundation. It was an honour to lend our own ears to the campaign."

You can find more information about Emperor’s 12 pledges here: https://emperor.works/insights/introducing-our-pledges/.

If you would like to discuss any of the themes in this campaign, get in touch with Scott Shillum, Strategic Communications Consultant and Co-Founder of The Photography Movement at [email protected]. 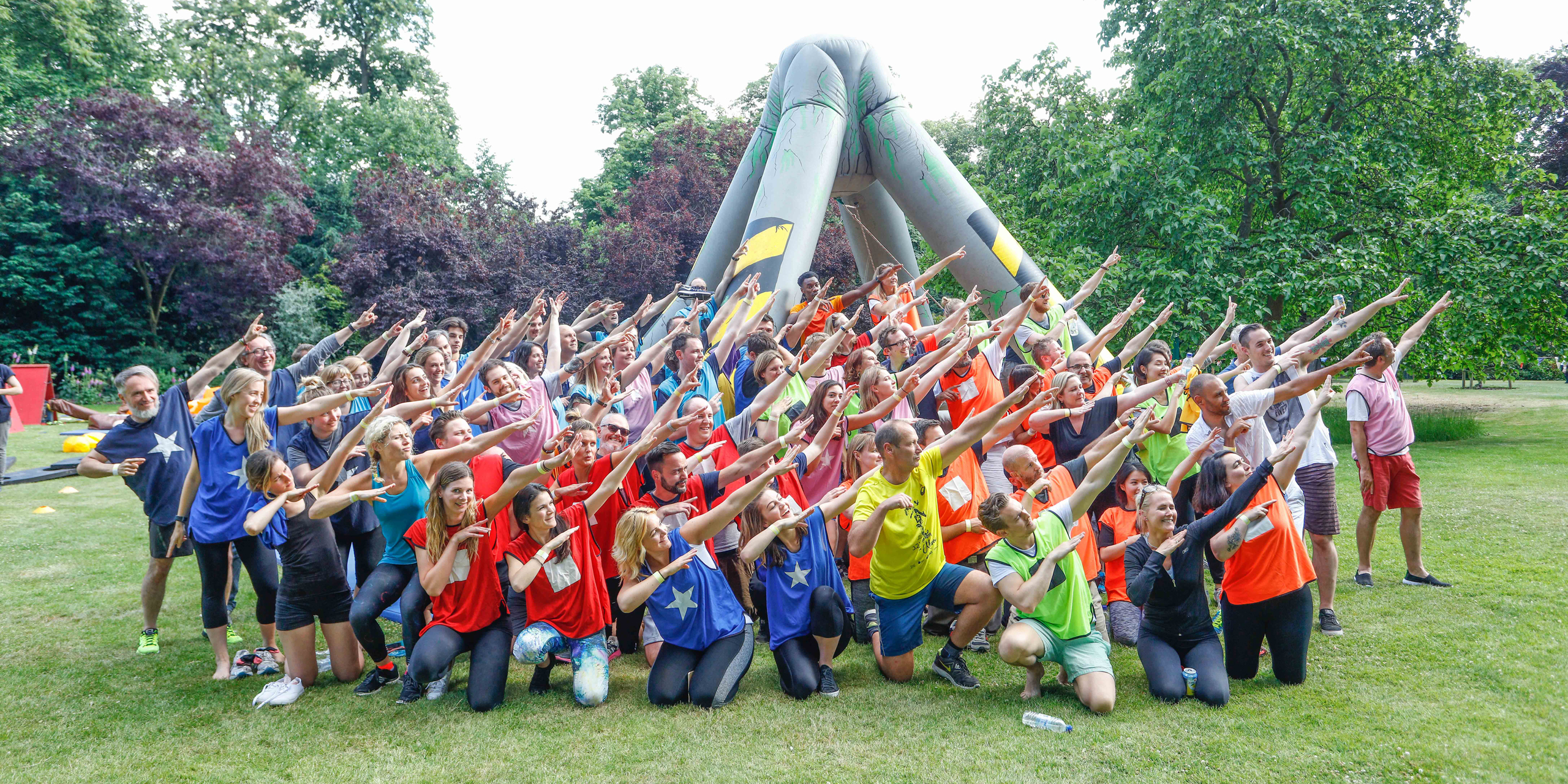 We have always made an effort to do as much as we can to drive our culture. For the first time, we’ve put our commitments in writing so we can focus on delivering and innovating ideas around the business to make Emperor even better. 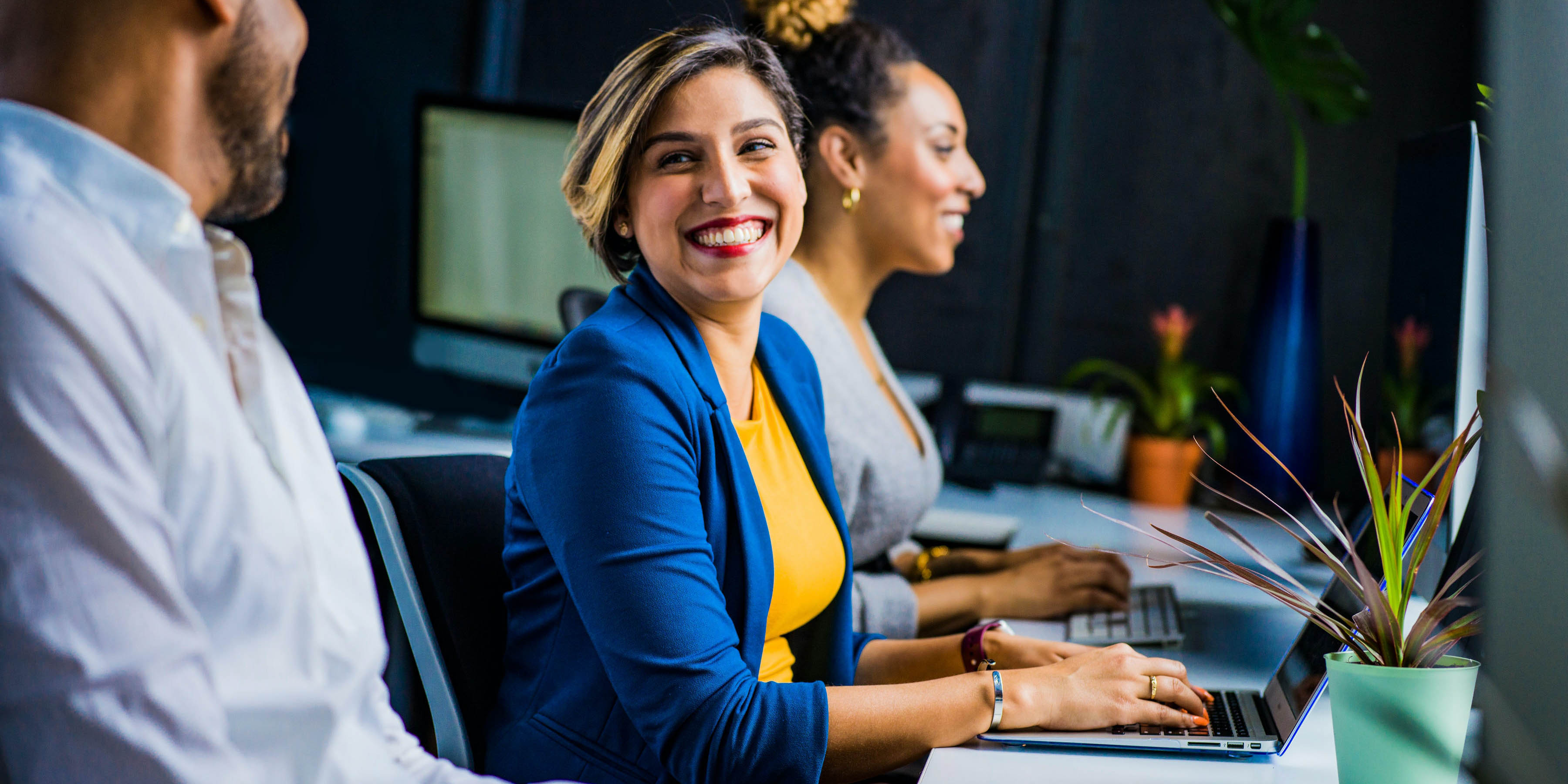 The focus on ED&I can drive trust and business success