A critical matter but companies need to do more. 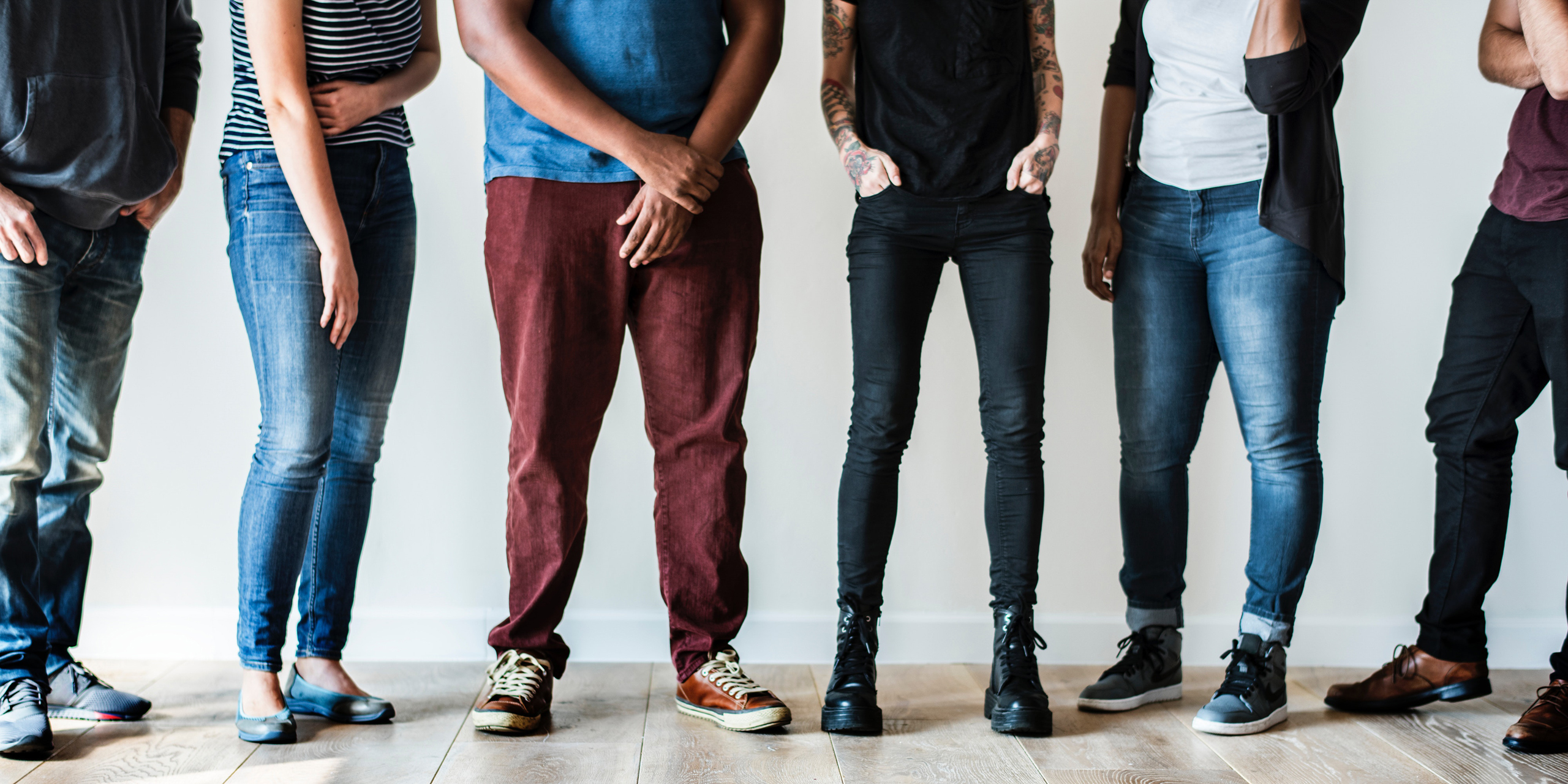 While significant issues such as addressing the gender pay gap, diversity and better employee representation on the Board tend to be the areas which are grabbing the headlines, companies are in danger of selling themselves short if they stop there. Of course, they are all critically important and require a great deal of thought, effort and resources, but if they are simply, as they are in some cases, a reluctant response to regulatory requirements, they are missing the point.

Organisations are waking up to the fact, some quicker than others, that these so-called ‘intangible aspects’ – culture, behaviour, purpose, reputation and the manner in which an organisation interacts with its stakeholders - are having a very real impact on organisations’ commercial performance, risk exposure and ultimately their valuation. How you interact with your customers, the values you live by and the way in which you treat your people are now open to public scrutiny and are affecting the decision-making of stakeholders.

How you interact with your customers, the values you live by and the way in which you treat your people are now open to public scrutiny and are affecting the decision-making of stakeholders.

Faced with new governance and reporting requirements which came into play at the beginning of 2019 and an investment community who is taking a greater interest in these ‘intangible assets’, companies need to be on the front foot and ensuring that they are fit for purpose. Otherwise, they are at risk of being left behind and becoming less relevant and less competitive.  Forecasts indicate that the inflow of funds influenced by the creation of responsible value is expected to grow significantly in the next decade.

Channel 4 should be applauded for their ambition in terms of their plans and targets for inclusion and diversity - both within their company and their programming decisions - which goes beyond what is required and suggests a reshaping of the organisation’s culture and purpose and an inclusion into their strategy. They are following the right track.

As Sir Win Bischoff, Chairman of the FRC, notes “the importance of the intrinsic value of corporate culture” as a new addition to the Corporate Governance Code, and that “engaging with and contributing to wider society must not be seen as a tick-box exercise but imperative to building confidence among stakeholders and in turn the long-term success of a company”.

For more of SIFA Strategy’s thinking, please read their latest article on Engaging the Workforce and Stakeholders in 2019 – Four lessons for the Board. 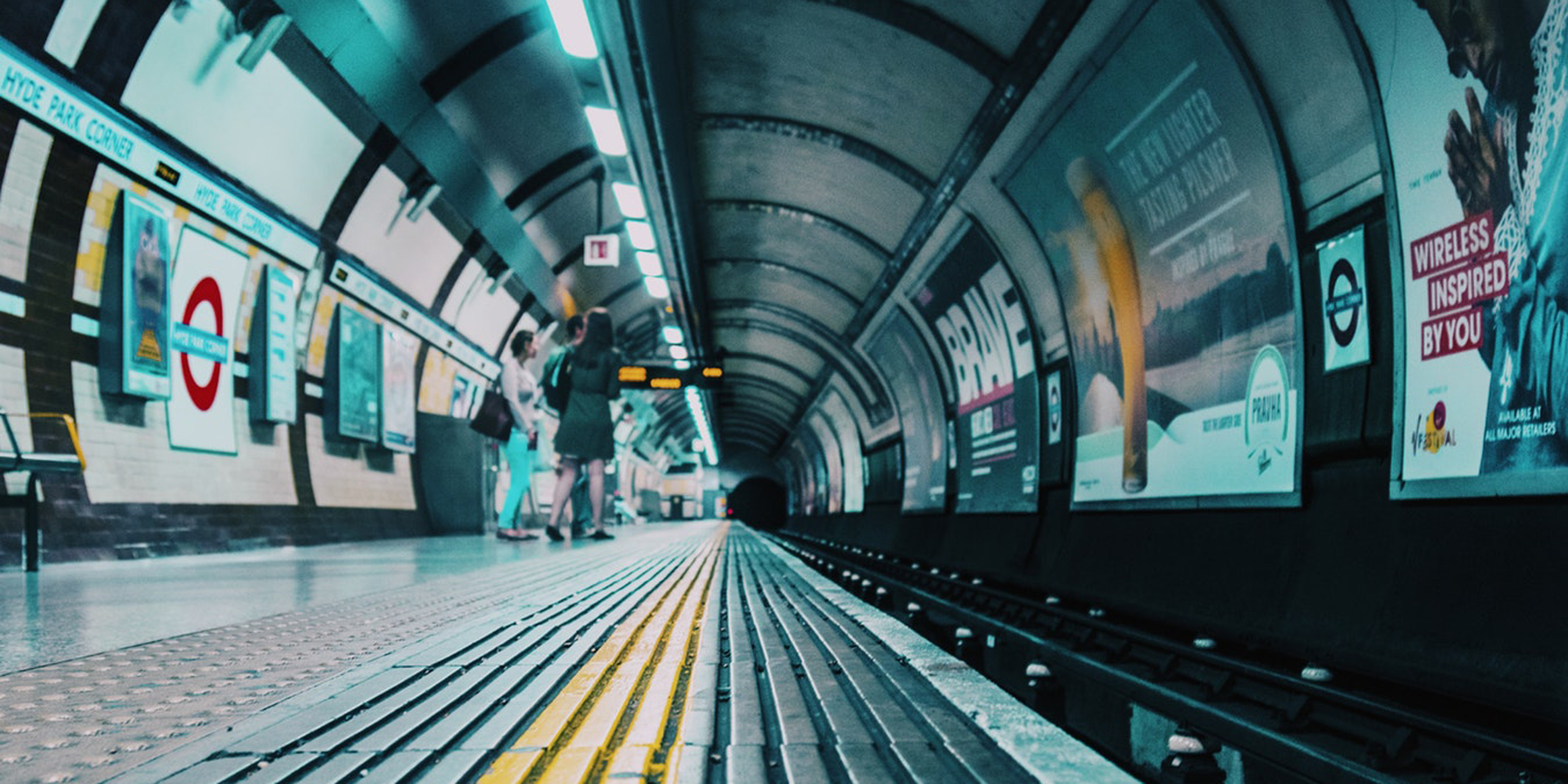 Making the most of gender pay reporting

Since the start of the year, barely a day has gone by without new revelations on gender pay gap inequality or discrimination.

Driving employer branding up the agenda

The role of employer brand is perhaps more topical than ever with millennials moving into management positions and Generation Z about to enter the workforce. But how is it being managed in 2017?