And the winner is… Planet Earth

While the appointment of Joe Biden as the next US President will give the fight against the climate crisis a much-needed reprise, the burden is one that all major organisations need to face head-on and with a real sense of urgency. 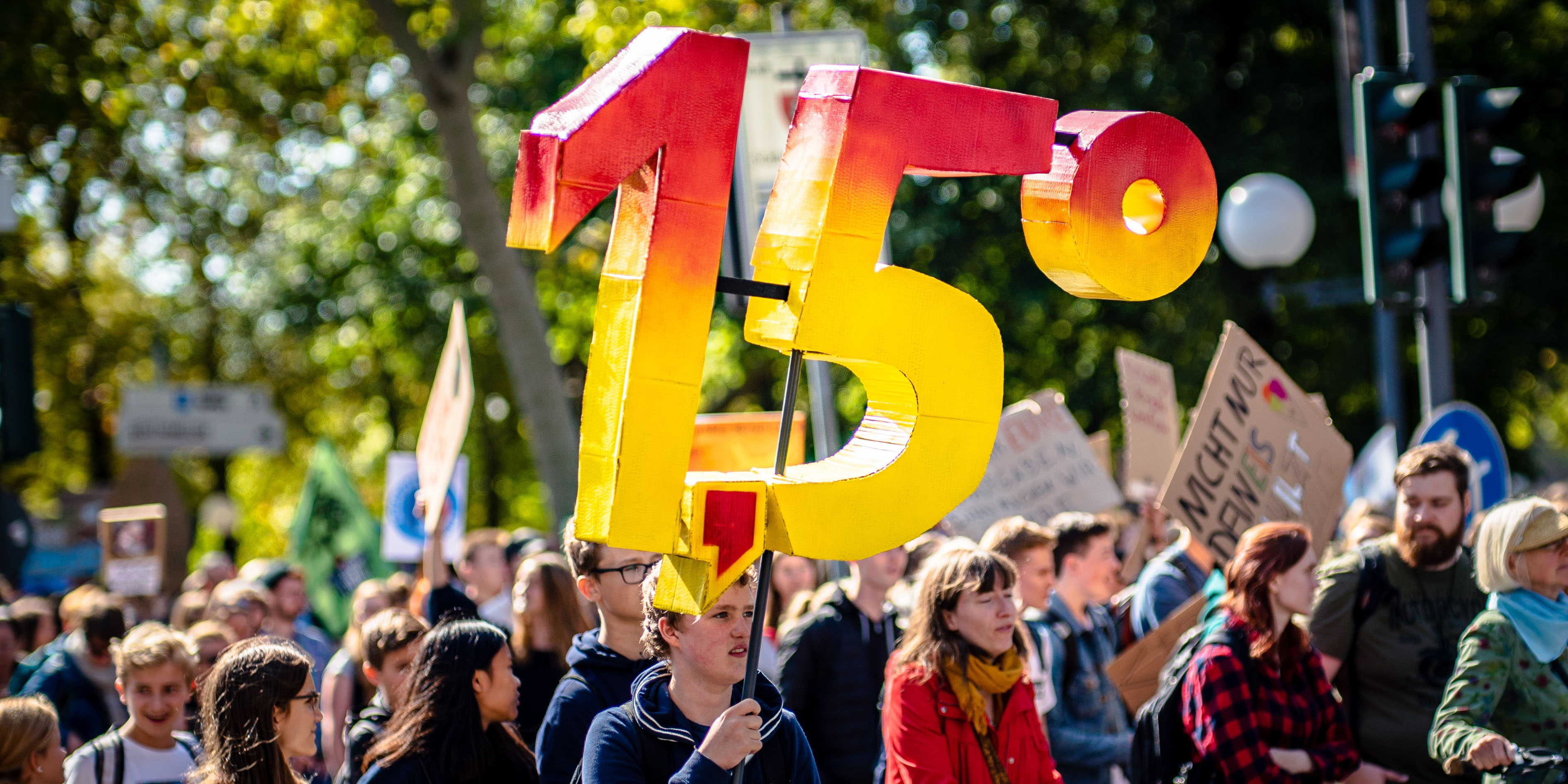 Like many of you, I’ve been avidly following the dramatic twists and turns of the US presidential election. But the result carries more meaning to me than just the identity of the US’s commander-in-chief, with serious ramifications for the future of our environment – one year ago, almost to the day, President Donald Trump officially triggered the process of withdrawing the US from the Paris Agreement climate accord.

The Paris Agreement sets out a global framework that aims to avoid dangerous climate change by limiting global warming to well below 2°C and pursuing efforts to limit it to 1.5°C. It also aims to strengthen countries' ability to deal with the impacts of climate change and support them in their efforts.

The Trump administration claimed that remaining in the agreement would be an ‘unfair economic burden imposed on American workers, businesses and taxpayers’, despite the USA being the fourth most prolific polluter in the world (based on the CO2 emissions per capita rate in 2018). Analysis from the UN Environment Programme estimates that global emissions would need to fall by 7.6% every year this decade, in order to put the planet on the 1.5C trajectory – in comparison, COVID-19 is expected to see the level of emissions for 2020 fall by 8%.

With the US accounting for 14% of global emissions, the world’s largest economy will be a key driver in striving to reach expected levels of decarbonisation. However, four years under Mr Trump has seen the US renege on key global climate commitments, while also whitewashing the concept of climate change and stripping back existing national environmental legislation.

In stark contrast to this, in July 2020, the new President-elect Joe Biden set out his manifesto, with its intention to connect tackling climate change with the economic recovery from the coronavirus crisis. The plan encompasses a budget of $2 trillion over four years to drastically escalate the use of clean energy in transportation, electricity and building sectors. Mr Biden’s plan outlines specific and aggressive targets, including achieving an emissions-free power sector by 2035 and upgrading four million buildings over four years to meet the highest standards for energy efficiency.

Mr Biden has also signalled his intention to rejoin the Paris Agreement. The Paris Agreement is one of the key mechanisms that Biden will utilise to ignite a green revolution in the US, under the mantra of a Green New Deal. Biden claims that his climate action plan could enable the USA to reach net-zero emissions by 2050.

Hopes are also building that Mr Biden's election victory and promise to return to the Paris Agreement will help encourage more countries to announce their own net zero strategies in the coming weeks and months. This move could help unlock the required financial support to help developing countries finance national low-carbon transitions. G20 nations had been expected to mobilise more than £100 billion in climate funds for developing nations.

UK planning for a green recovery

Closer to home, the UK government is expected to publish its own 10-point green recovery plan before the end of the year, while Chancellor Rishi Sunak has recently announced that Britain will issue its first green government bond next year.

The government’s move has received support from the business sector, with Bank of England Governor Andrew Bailey reiterating importance of promoting sustainable business practice through the investment sector: ‘Our goal is to build a UK financial system resilient to the risks from climate change and supportive of the transition to a net-zero economy,’ he said. ‘Compared to the financial crisis and the pandemic, the risks from climate change are even bigger and more complex to manage. And acting now gives us the best opportunity to manage those risks.’

Stephanie Pfeiffer at the Institutional Investors Group on Climate Change offered an effusive welcome to the new proposals: ‘Plans for UK green gilts will help to unlock investment in the net zero economy while also supporting the country's recovery from the pandemic. Mandatory TCFD reporting will help to ensure robust governance and reporting on climate-related risks.’

Meanwhile, Business Secretary and COP26 President Alok Sharma urged more organisations to commit to achieving net zero emissions and called on countries to boost their short-term climate ambition. ‘Now, whilst I recognise that time is short, and that the world is facing an immense challenge with Covid-19, we urgently need to raise our ambition,’ he said.

This ambition is essential. Fighting the climate crisis and transitioning to a net zero economy will require considerable effort and the business community must be a driver of change. There are major risk assessments to be carried out, while business operations may need to recalibrate for a greener economy. For those not already doing so, transparent disclosure in line with the TCFD recommendations is an important step.

We are still in

Back in the US, while Mr Biden is likely to face resistance from parts of business and politics, there is already considerable support for a greener future. Directly after the withdrawal announcement, a whole host of US states and corporates displayed solidarity with Mike Bloomberg's ‘We Are Still In' pledge. More than 900 companies, including Nike, Tesla, Google and Microsoft, joined the pledge and, along with several major cities, have spurred demand for renewables. This week, Amazon founder Jeff Bezos announced the first beneficiaries of his $10 billion climate fund, the Bezos Earth Fund.

Joe Biden’s win is just a small step in the giant leap that all the developed nations on the planet need to make in order to ensure a sustainable future for our planet, people and ecology. It will take widespread and united action from political leaders and the businesses around the world; however, it is certainly a step in the right direction.

If you would like to discuss how Emperor can support with your business’s sustainability planning and communication, please get in touch at [email protected].

A deep dive into TCFD and climate reporting in the FTSE 350. 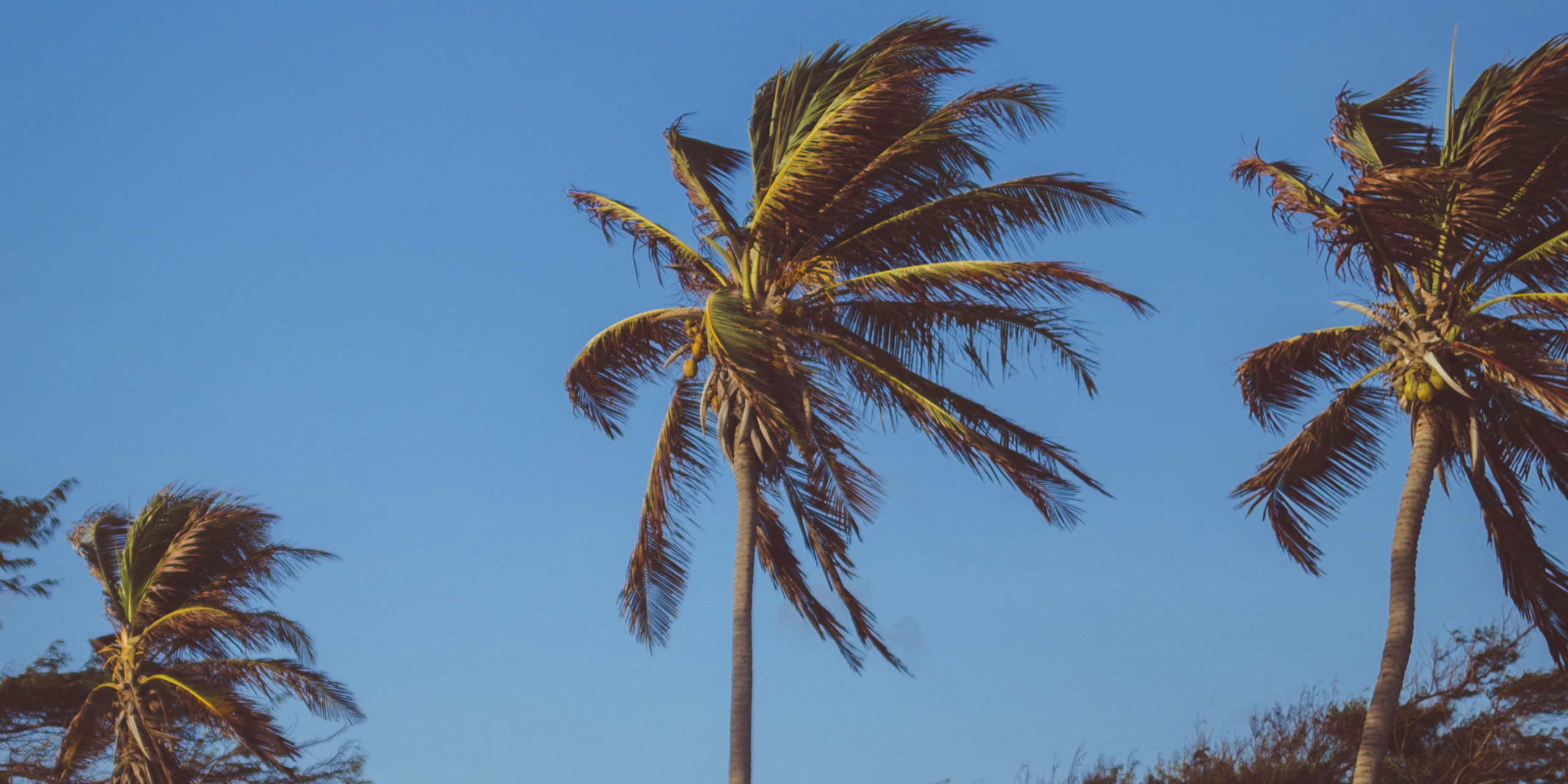 Confronted with the Covid-Climate-Brexit confluence and continuing uncertainty and volatility, we need to hardwire resilience into our plans and work towards a better future.