Posted in News on 15 July 2021
By Molly McKinnel, Analyst

The gender pension gap is an important issue in the fight for equality, but as awareness grows and the balance starts to shift, taking action today can make a huge impact on your future finances. 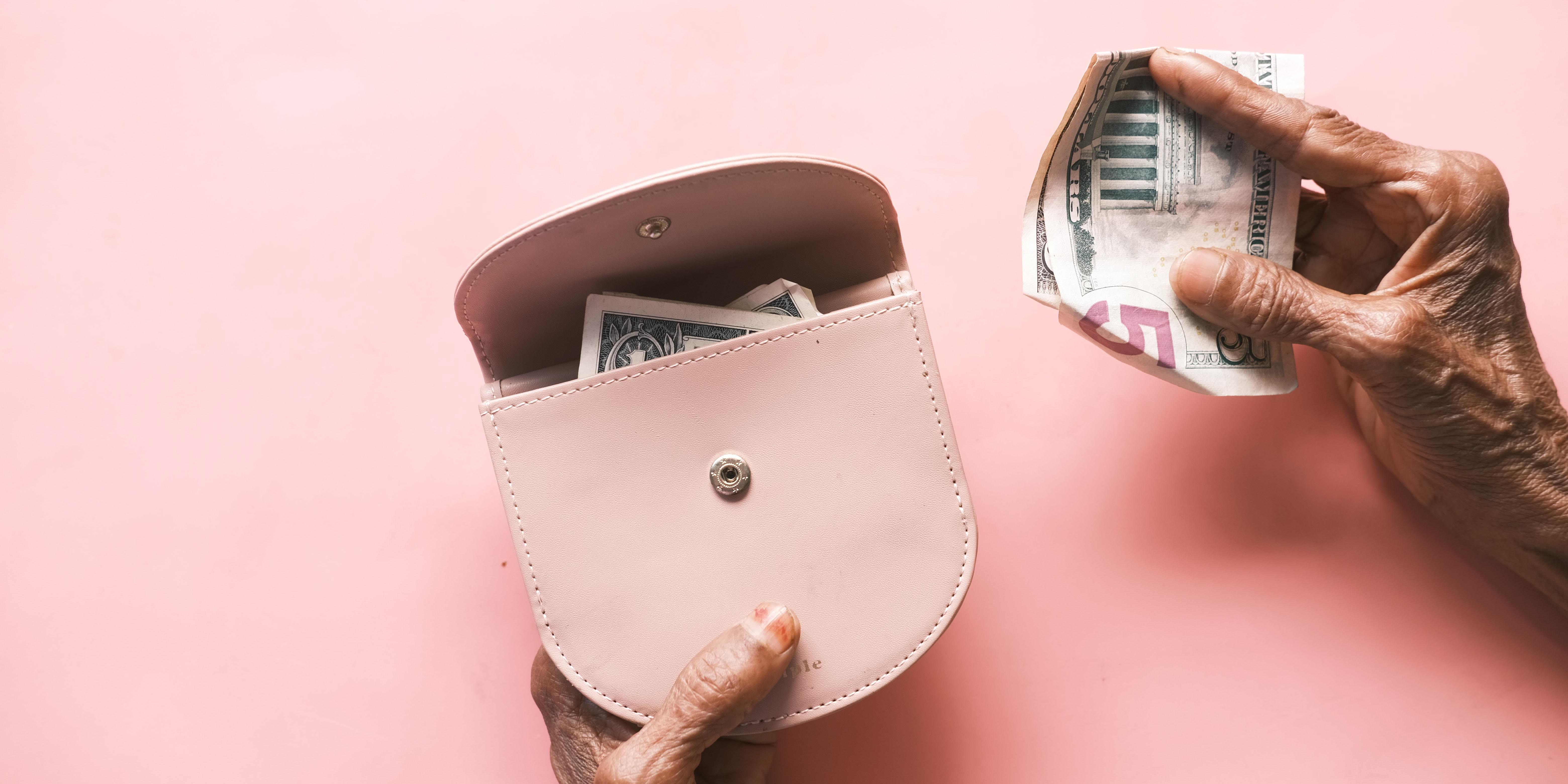 The gender pension gap has been a key issue of financial inequality for women for decades, with campaigns fighting government and companies’ failings still ongoing to this day.

Historically, women have had a complicated relationship with the world of pensions. They are less likely to feel well-educated when it comes to investing or managing their pensions, and they are likely to have around a third less money in their pension pots than that of their male counterparts.

Research has attributed this to a number of factors, such as men having longer paid working lives than women due to maternity leave, the types of jobs that women might be more likely to have and whether they offer a pension or not, or a lack of education around risk appetite impacting return rates. The introduction of auto-enrolment has helped begin to close this gap, with greater numbers of both men and women contributing to their pension at a more equal level and for a longer time period.

As of 2018, it has been reported that women control 40% of global wealth, a share expected to increase as high as up to two-thirds in the next ten years. Whether through work, business ownership, divorce or inheritance, women find themselves in control of the highest percentage of financial assets at any time in recorded history.

This imminent wealth transfer has led to a recalibration in approach for financial institutions; as the financial power has started to shift, so has the need for advisors to adapt to female investors. According to a 2018 study by Warwick Business School, women are overwhelmingly in favour of aligning their social values with their investments, as well as employing financial advisors that they can trust and they feel understand them and their priorities. Research has also shown that 70% of widows fire their advisors after their spouse dies, citing advisors who spoke only to their husbands, or that used alienating jargon and made no effort to understand their specific financial situation or needs.

How to take action

So what can the individual do right now to bridge the pension gap? The discussion at the event brought up a range of different concerns, but a few key pieces of advice really resonated.

02. Just because you’re on maternity leave doesn’t mean you should have to compromise or defer your pension contributions. Asking your partner to make up your pension contributions as your earnings are impacted is a really important step you can take to maintain future financial security – you are taking on a huge decision for your family, and this should be factored into financial decision-making.

03. Make time to familiarise yourself with your pension and make sure that it’s aligned with your values and your life plan. Ensure your pension isn’t invested in sectors or businesses that you don’t support or agree with. To do this, speak to a carefully chosen financial advisor, or follow financial wellness accounts on social media, blogs, or whatever works for you to do your research.

Though we are still some way away from financial gender equality, even the progress made since the start of the pandemic has been hugely encouraging, with far more women entering the investment space and making time to re-evaluate the way they manage their money. Taking action with your pension today can make a huge impact on your finances, both now and in the future.

If you’d like to benefit from relaxed, feel-good discussions about a range of fascinating topics with like-minded female comms professionals, please email [email protected] to enquire about joining Serendipity Club and secure your place at our next quarterly event. 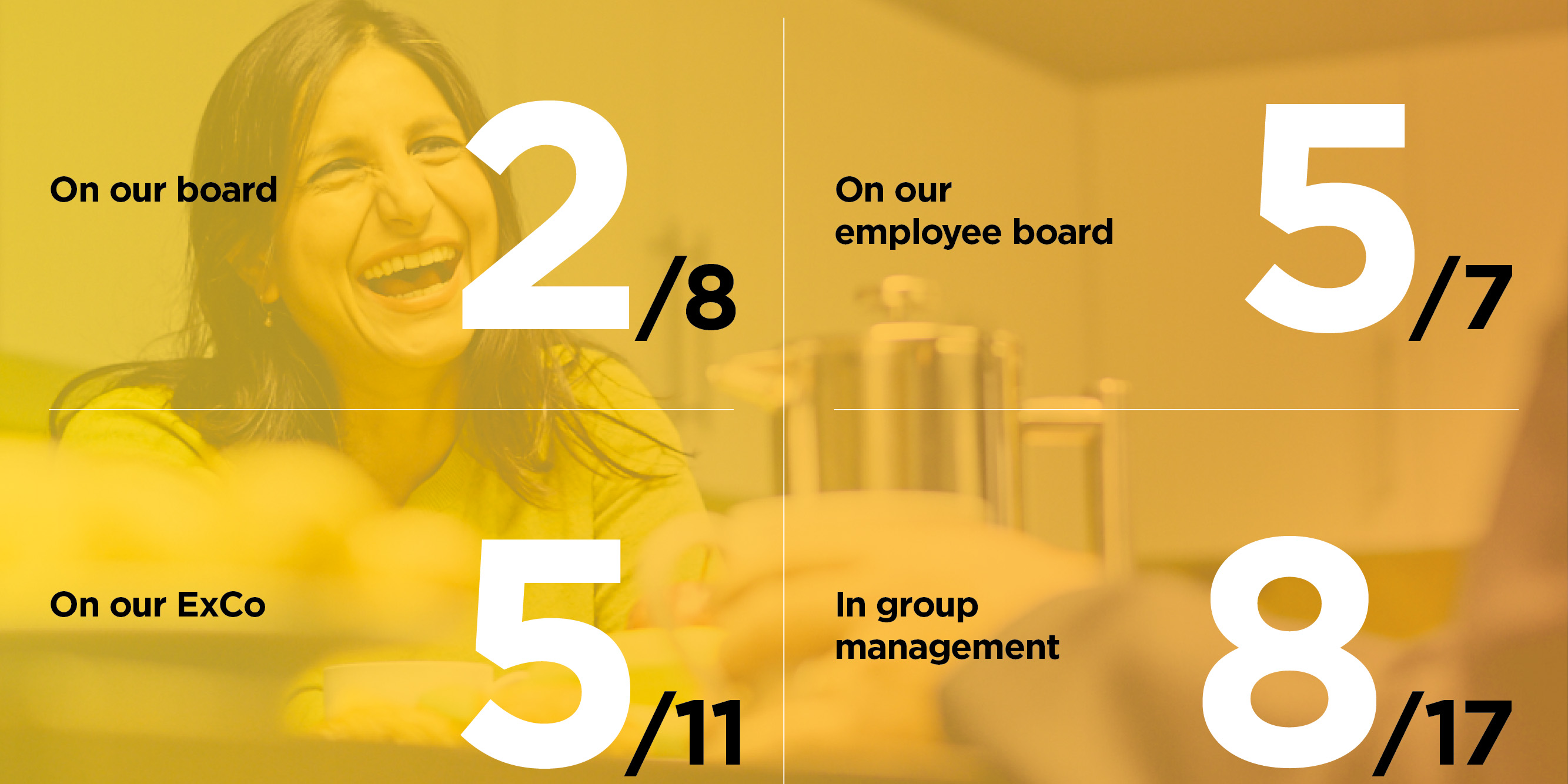 International Women’s Month gives us the opportunity both to celebrate the women at Emperor and scrutinise our approach to diversity and inclusion - in our business and more generally. 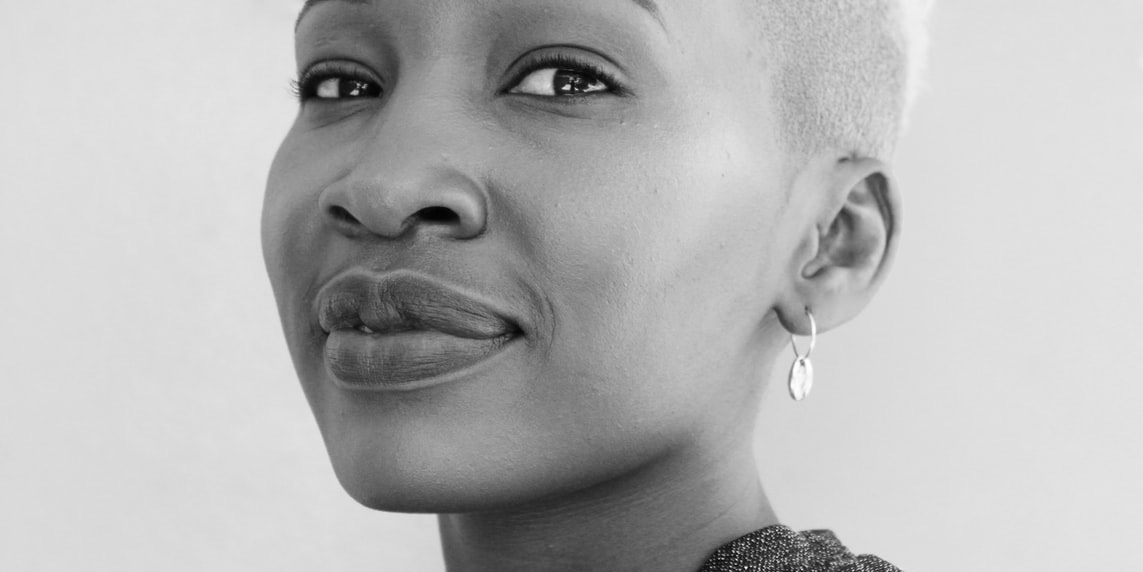 With progress on improving female representation in leadership still painfully slow, we need bold steps and a systemic business-led approach to create change