Can we weather the climate storm?

Posted in Sustainability on 10 August 2021 By Harriet Palmer, Analyst

As warnings about the climate crisis get increasingly stark, this autumn’s COP26 represents an opportunity for decisive action. 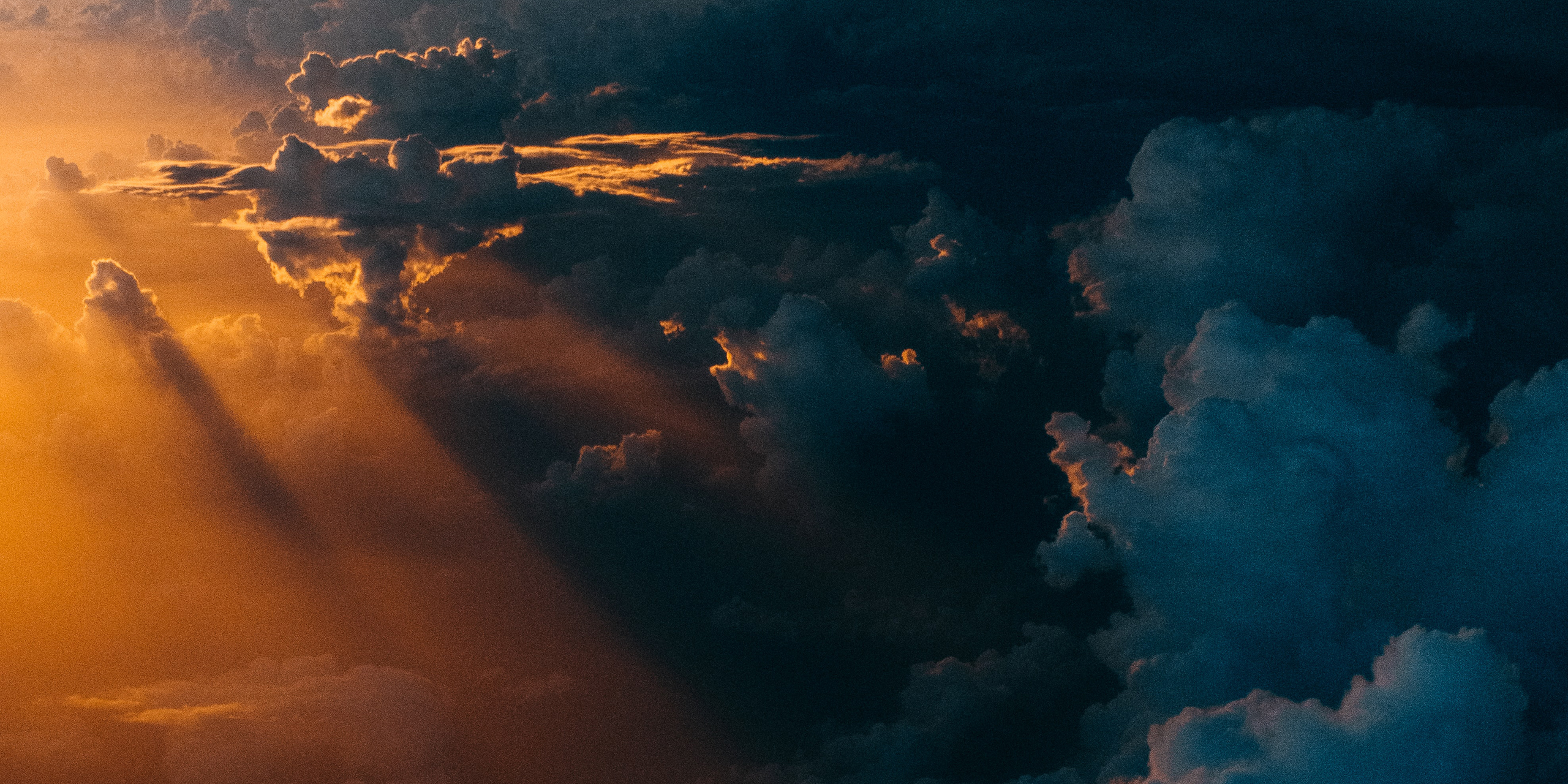 The wildfires raging across Turkey and Greece, following the similar devastation in Australia and America last year, coupled with extreme flooding in China and Germany has opened many bystanders’ eyes to the global threat of the climate emergency.

Scientists, activists and indeed businesses have been talking about climate change in some form for decades. Yet it is impossible to ignore the increasing momentum of these discussions over the past year. Whether a result of the pandemic, showing many of us that living in a slower, more considered way could provide us with an alternative future, or due to the mounting occurrences of extreme weather seen across the globe, there has been a seismic shift in public understanding.

And now, the latest report published by the IPCC (Intergovernmental Panel on Climate Change) offers a grave warning to policy makers and governments about the repercussions of failing to act.

The report, which assesses the current science of climate change, including its impacts and future risks, outlines the apocalyptic environment we could find ourselves in if inaction continues to be the status quo. Many may feel this to be unfair; only last month the EU unveiled their most ambitious plan yet aimed at combatting climate change with concrete actions set out for the next ten years. Alongside this, the UK Government set out its sixth Carbon Budget in April, with bold plans to slash emissions by 78% by 2035 suggesting genuine commitment to tackling the crisis.

Unfortunately, medium to long-term commitments – however genuine – appear insufficient to combat the problem. In July, the Met Office issued an amber warning for extreme heat; a first in its 167-year history marking, a clear turning point for the changing environment that has been forecast for so long. It seems that change is required immediately and at scale that the current ‘net-zero by 2030 onwards’ raft of promises fall far short of; we do not have the luxury of a decade to wait.

Those of us without a scientific background look on in horror as headline after headline seems to spell our impending doom, with some news outlets choosing to compound the issue further with controversial blame tactics. Vice recently ran an article on a study of spending habits, leading with the statistics that men create 16% more greenhouse gases than women due to their preference for high-emitting products such as cars and meat. While ‘guymate change’ is unlikely to catch on, what is clear is that each of us needs to make real and lasting changes to ensure we avoid the tipping points we are dangerously close to.

Overwhelmed? No one could blame you. Hope remains though; the IPCC report acts as a catalyst for accountability and comes at the opportune time as business leaders and governments gear up for COP26 in November; a decisive conference which is feeling more vital by the day. It seems, as Greta Thunberg and David Attenborough continue to tell us, that as humanity we have one final chance to come together and get emissions under control before it is ‘too late’. There remains the opportunity to slow the atmospheric changes and avoid the worst of the predicted outcomes.

For those who feel the need for some positive commentary on climate change and the fate of our world, look no further than 2040. A 90-minute documentary that paints a picture of a future world made possible if we embrace sustainability and the current available science. It is a genuinely uplifting discussion of the possibilities available to us if we come together and act as a collective. It is within our power to weather the climate storm, if we are willing to look it in the eye and act. 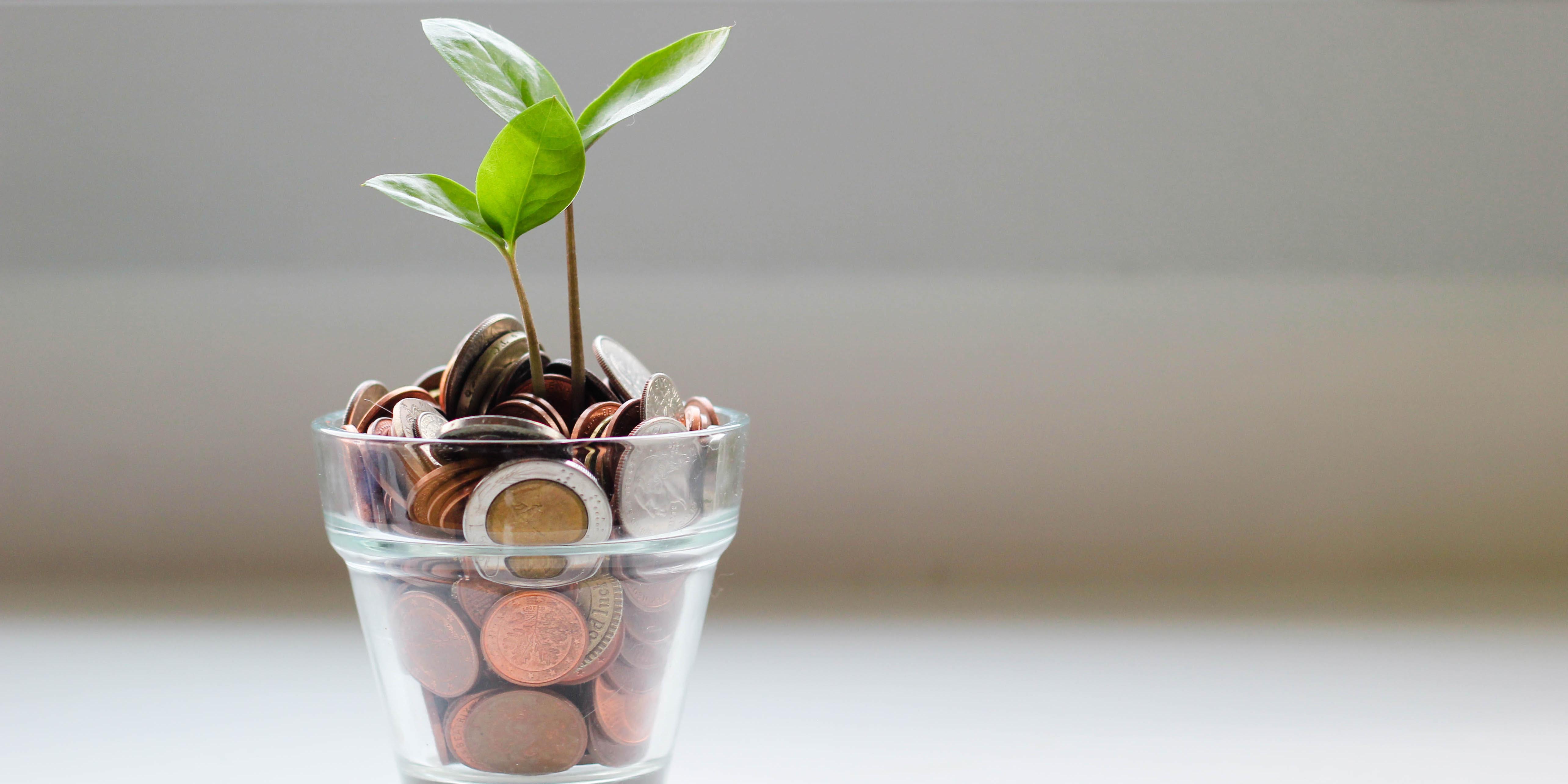 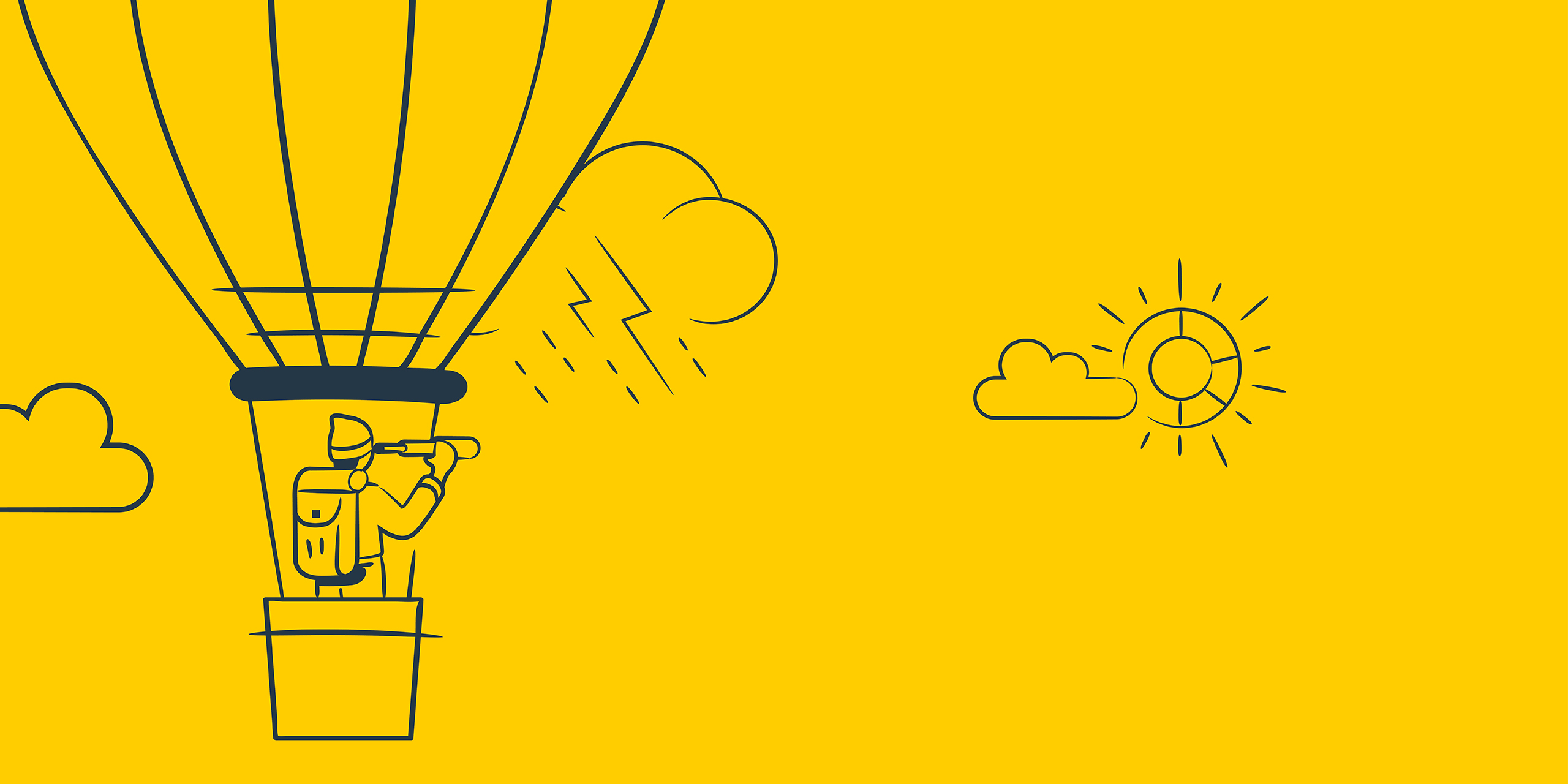 Businesses are increasingly thinking in an integrated way that takes into account people, the planet and profit.