Posted in Brand on 25 April 2019 By David Hunt, Creative Director

In a series of blogs, Emperor’s Creative Director David Hunt shares stories of designers with an inspirational approach. This week we look at how Porsche won his heart. 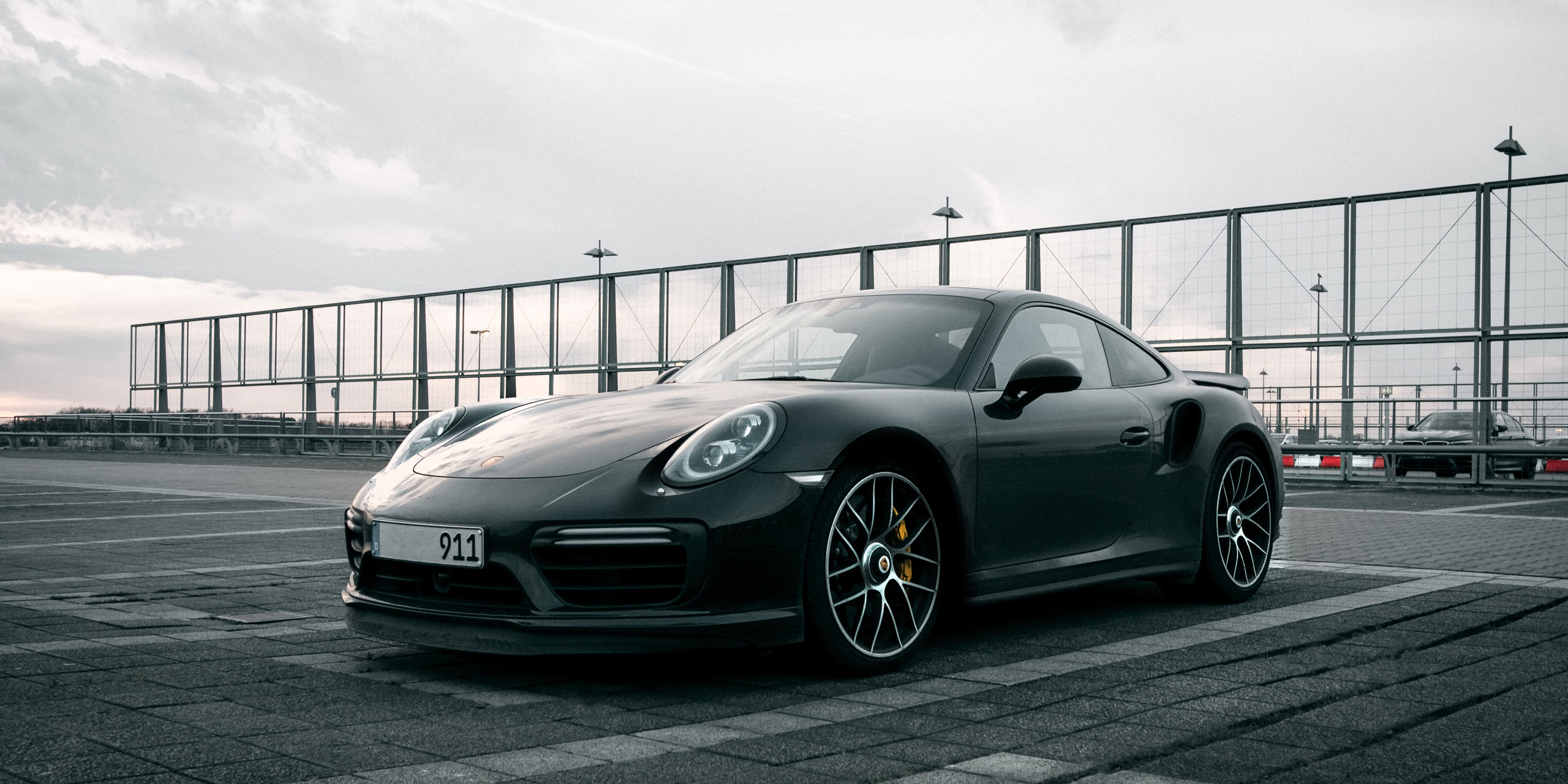 I love cars and have done for a long as I can remember. Fascinated by their shapes and sound and thrilled by the feelings and emotions these machines can evoke.

For me - like many people of my generation - that love affair began with Porsche as a boy, while spending many hours playing with Corgi and Burago toy cars.

The iconic german sports car manufacturer has built a brand on high performance engineering and design,  and is most famous for their iconic 911. To the 8-year-old me its distinctive, curving silhouette seemed so unique and exciting in a world of boxy cars with straight lines and hard edges.

However, as I got older it lost its appeal. In a world where everything changes so much and so fast, the 911 seemed to stay the same. So my affections moved on as my eyes and ears wandered to other marques - particularly Lotus and Aston Martin. Porsche’s design seemed comparatively lazy: churning out a ‘new’ car every once in a while that look much the same as the last one.

That perception changed last spring when I had the pleasure of driving a lovely, - but rather bright green - Porsche 911 Turbo.  I’d actually signed up for a Lamborghini Aventador that day, but there was going to be a bit of a wait and my impatience got the better of me so I decided to switch to the Porsche at the last minute.

It wasn’t a decision I regretted.

In brief: it was amazing. My love for the Porsche 911 was well and truly rekindled and my respect for the design and engineering team thoroughly renewed.

But why? There are loads of good-looking fast cars - what makes this one special?

First and foremost they have created a product that performs in the two fundamentals of any design project: form and function. In the context of a car that means it looks fantastic and it goes like a rocket. As well as being easy to drive and, in this case, even comfortable and quite practical for a supercar.

More importantly for me, as a designer, is that I recognise that the clever people at Porsche have managed to deliver against one of the hardest briefs we can get: evolution not revolution.

Picture the briefing when it’s time for a new iteration: “Look guys, don’t go crazy. Change it a bit but not too much… and make it better. And don’t go changing the headlights again”.

In the late 90s the designers of the 911 controversially changed the shape of the headlights to a shape that wasn’t a circle. If Twitter had existed there’d have been trouble, but this demonstrates the careful balance a designer has to strike fulfilling a brief of this type.

It’s a challenge to retain the essence of a product or project while refining and improving the weaker areas. It requires us to question and analyse our previous work and find the often marginal improvements that contribute to an overall better product. On top of that, we have to resist the urge to throw in something radical and daring even though we really want to.

Even more impressive, is that Porsche have done this consistently for over 50 years through eight generations of the car whilst managing the constant demands of their customers to be faster, more efficient, safer, lighter, cleaner… and still look like a 911.

That sort of progress is only achieved by great design. And achieving this can be hair-pulling-ly, mind-boggling difficult. You have to overcome limitations, manage expectations and be relentlessly hungry for what sometimes seems like tiny improvements, but that collectively deliver a greatly improved, better performing product - that may not look radically different.

It’s often not headline grabbing but it is quietly awesome.

So if you don’t love cars, but - like me - you love great design, the story of the 911 and how Porsche design it won’t disappoint and can’t fail to inspire. 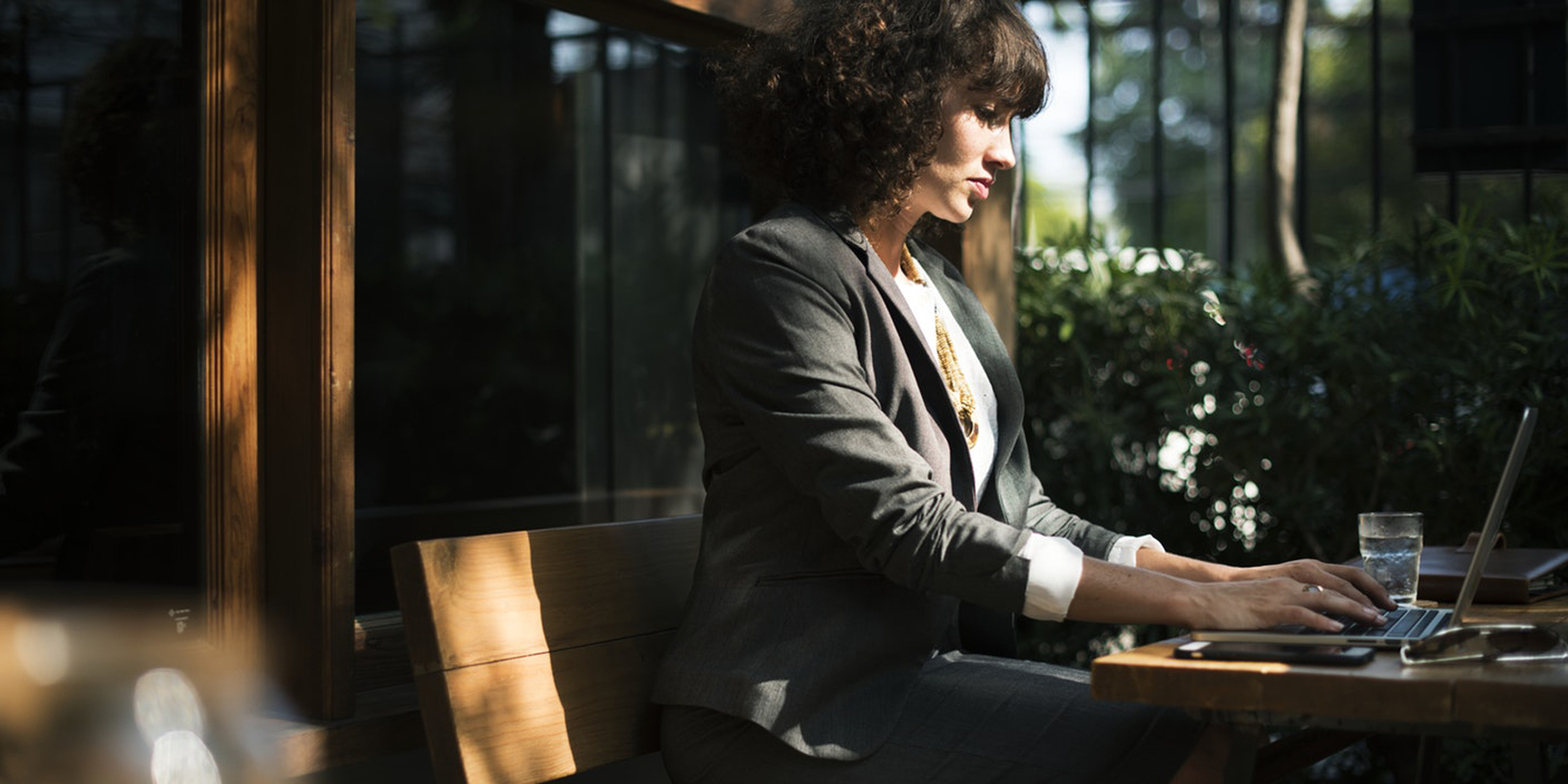 The rise of employer brand 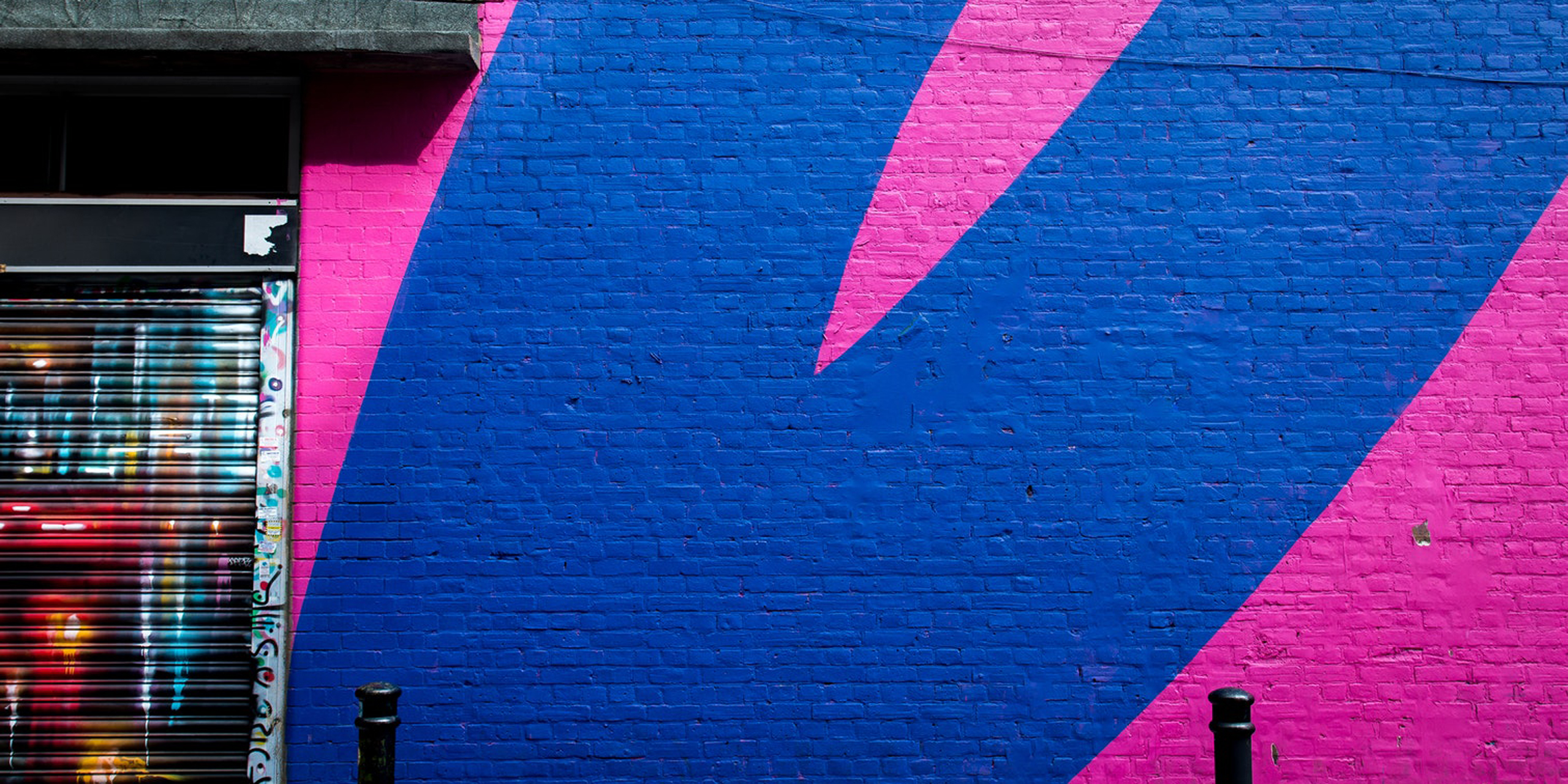 Is it time for a rebrand?

The prospect of rebranding can be a daunting task for any company. However, when executed successfully, it can reinvigorate a business and deliver substantial commercial benefits.