Posted in Brand on 23 September 2019 By David Hunt, Creative Director

The first thing you’re probably thinking having read the title of this article is “who the hell is Tinker Hatfield?” If that’s the case, you are forgiven. I myself have been an unknowing fan for almost 30 years before I even knew his name. 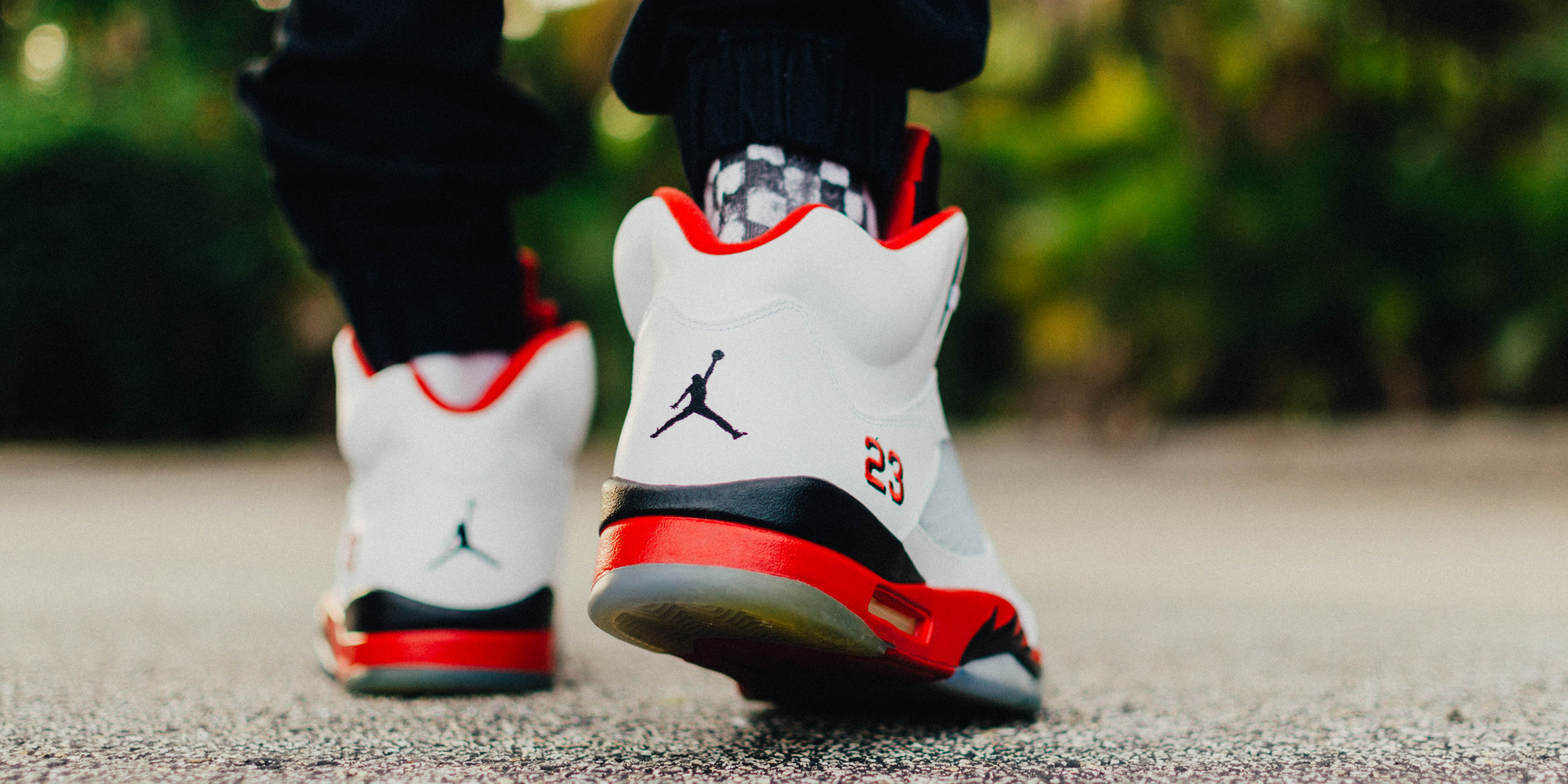 The short version of Tinker’s bio is that he is the designer credited with “saving Nike” in the early 80s and since then helping them create the great shoes that have been at the core of what has become one of the world’s biggest brands.

That’d be a pretty big entry on anyone’s LinkedIn profile, so it’s especially impressive for a designer with no formal training in his chosen area.

What’s the secret of his success and what can designers learn from him?

Any designer will tell you that this principle is fundamental to success - Tinker is no exception. His college days as a competitive pole vaulter led him to cross paths with Bill Bowerman (one of Nike’s two founders) who used Tinker to test out, for better or worse, new Nike prototypes. When serious injury led him to study Architecture he developed technical skills that he could combine with his keen focus on athletic performance and how shoes could enhance this.

A flick through his back catalogue reveals a plethora of features that looked great and made the shoes better.

Think further out into the future

We all want to push boundaries, but Tinker - a self-confessed “agent provocateur” - is constantly looking to break new ground and the results of his approach speak for themselves.

His invention of the ‘cross trainer’ in the early 80s saved Nike from becoming overwhelmed by Reebok, while his radical designs for AirMax – with their cutaway heels and exposed air bubble – looked like nothing else, captured the imagination of consumers and sold by the bucket-load… even if they did almost cost him his job for “going too far”.

Perhaps the best example of his drive for constant improvement and innovation is the Nike EARL project. Remember the electronic, self-lacing shoes from Back to the Future? Not only did he design the shoes for the film but he turned that ‘impossible’ idea into a reality, delivering a finished pair to Michael J Fox on the 15th of October 2015 (see it here) - a special day for fans of that film.

“A good design is functional, but a great one will say something” - this has been a guiding mantra in Tinker’s work. The story he tells has led to some iconic and ground-breaking design work.

I know what you’re thinking: this is shoes and sportswear, how do you tell stories?

When André Agassi emerged onto the pro tennis scene in the late 80s, his mulleted, unshaven and grungy look was at odds with the pristine, white-clad tennis establishment. When André got his Nike deal, the range Tinker designed celebrated this story. Denim and lycra combined with neon colours and wild patterns helped cement Agassi as a sporting and style icon.

On the subject of icons, they don’t come much bigger than basketball legend Michael Jordan. His search for constant improvement coupled with Tinker’s "mad scientist" approach has spawned dozens of shoes. Each striving to be better than the last and, as Tinker got to know Michael better, the two men became friends, telling the next part of Jordan’s story. The all-black XV reflected the loss of both men’s fathers, while the intricately illustrated Jordan XX was a biography of his life so far.

All this shows the power of building relationships and getting to know your clients in creating an engaging, distinctive story. That works whether you design shoes, cars or annual reports.

As I type, Mr Hatfield is 67 years old but seems to have the drive and energy you’d expect in someone a third of his age. If you can, watch the Netflix documentary about Tinker, I’m sure you will be blown away his enthusiasm - driven by, I think, a love for what he does.

If all that’s not enough for you, try some parting advice from Tinker that should inspire designers in any and every field:

“Get out there and experience life - it gives you the library in your head to create unique new design work.” 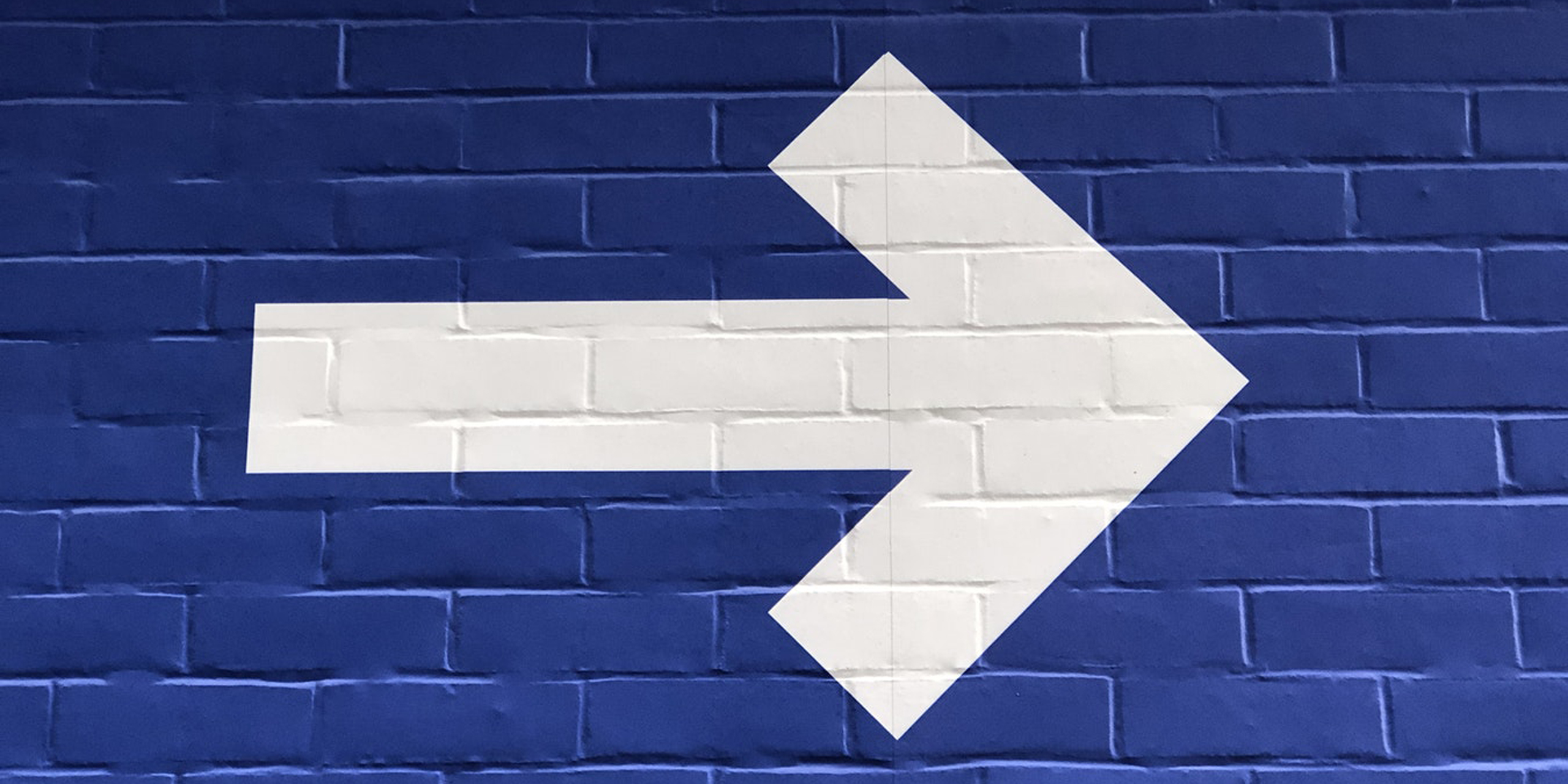 A brand is every part of what makes your company unique. It’s made up of your look and feel – logo, tone of voice, colour palette etc – but also your leadership, your employees, your behaviours, personality and culture. All the things that touch customers’ lives to create an impression and emotional connection with a brand. 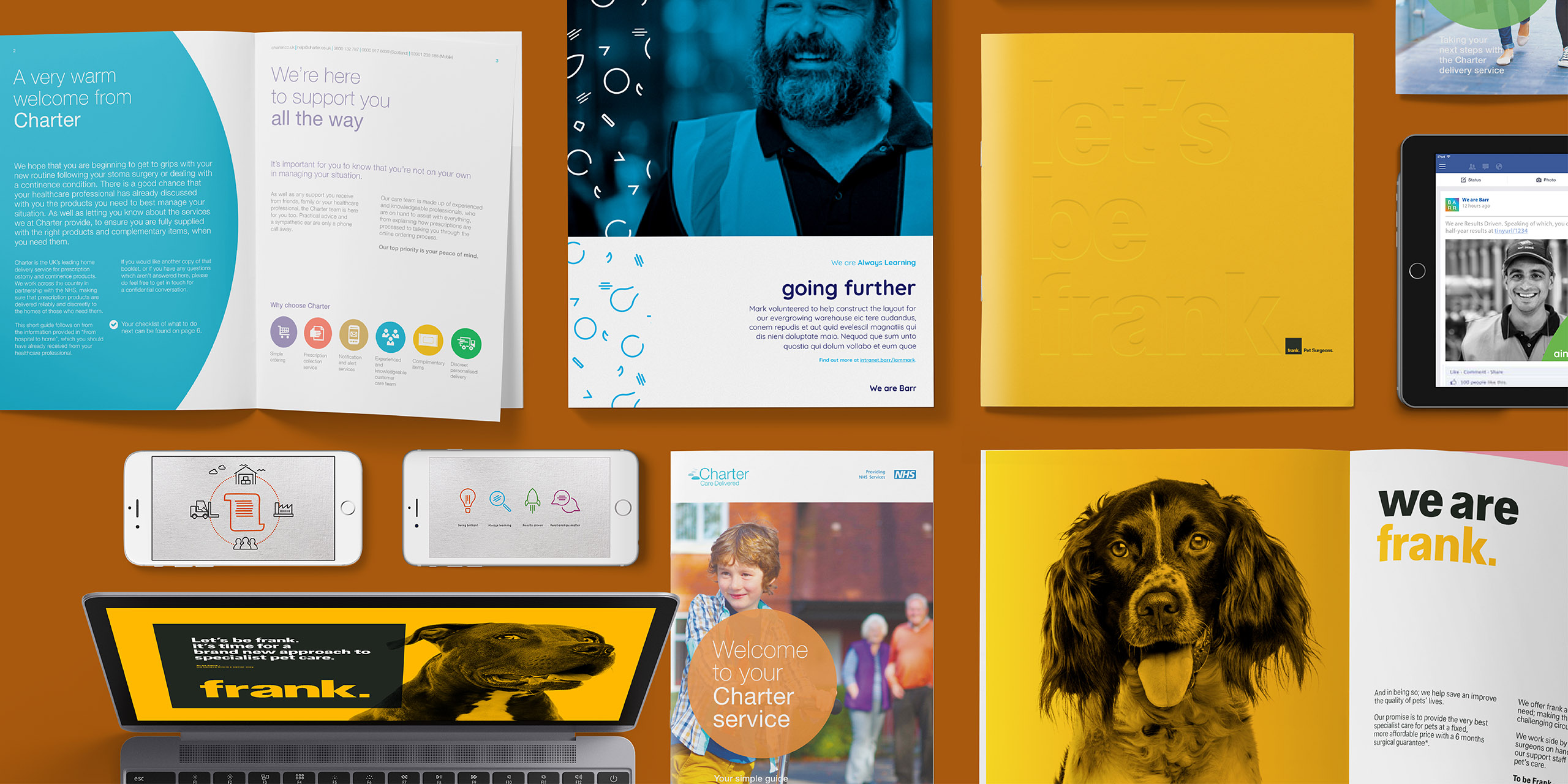 White paper - In a world where everyone is talking about difference, we believe it is far more important to be relevant.