There is an opportunity to deliver truly innovative reporting on the gender pay gap. 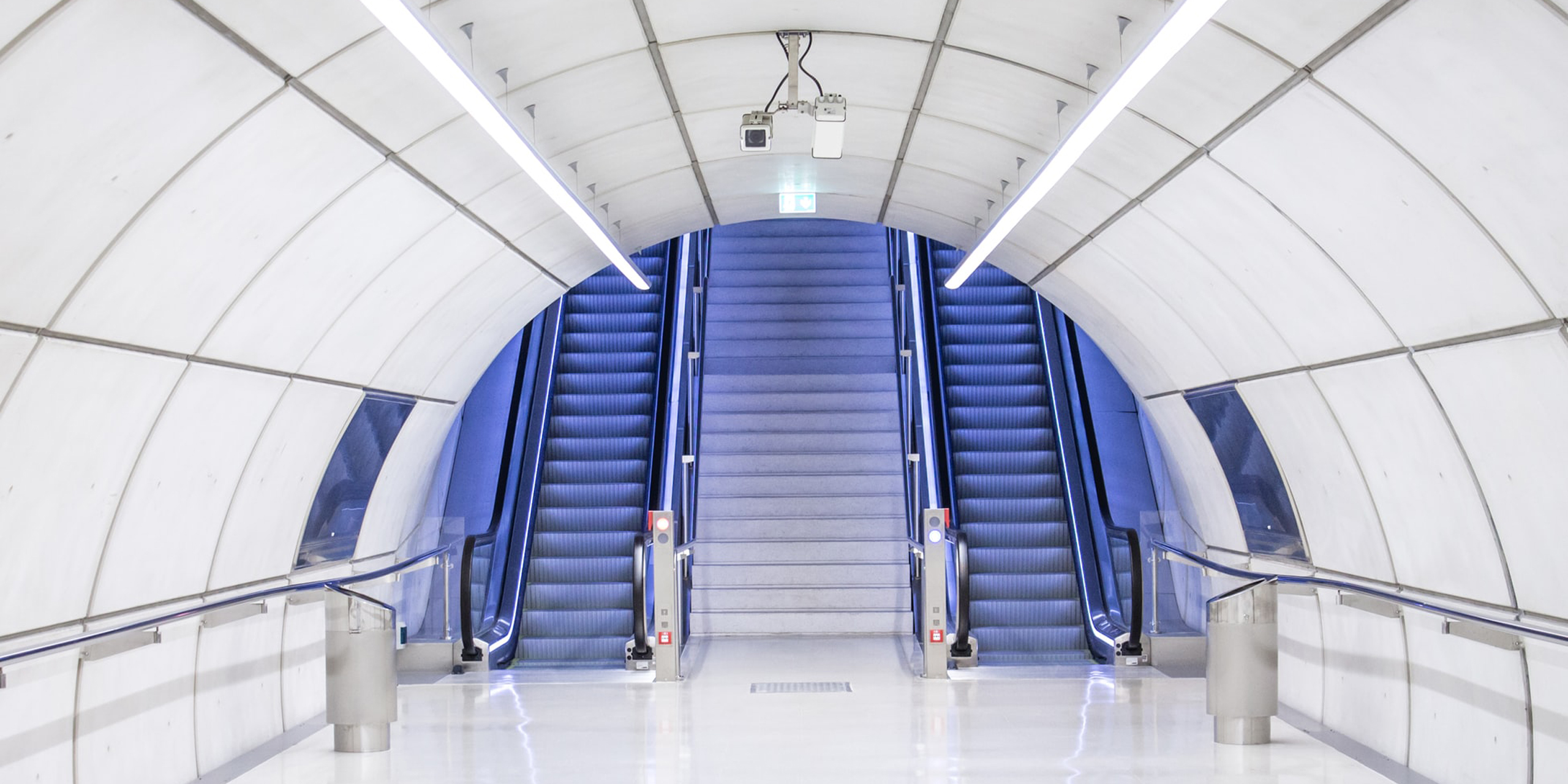 As we approach the deadline for the third year of gender pay gap reporting in the UK, companies will no doubt be frantically preparing their numbers and considering the story they want to tell.

For many, this will represent a challenging PR exercise as numbers have gone backwards or progress seems pitifully slow. As a result, some companies may be doing everything they can to deflect attention away from the figures themselves.

While a failure to move the dial significantly may appear dispiriting, it is understandable that initial progress will be slow. In the main, pay gaps can be attributed to a disproportionate number of men in the most senior roles or in certain industries, a historic lack of women overall (leading to a much smaller female talent pool in middle management) – both factors that will not change overnight. Indeed, change in a company’s pay gap may be greatly distorted by the loss of a female executive or senior manager, who may have left the organisation for a host of valid reasons, or growth in the number of women in junior or entry-level positions.

Given this, it is important to remember that the numbers are just one part of the story and, as with a company’s financial performance, caution should be exercised in assessing progress on a short-term basis. More significant is what organisations are doing to achieve gender parity at lower levels of the organisation and to build a strong pipeline of future female leaders (as well as to address diversity issues more broadly).

From discussions with our clients, a clear strategy around diversity and inclusion is definitely something most are striving for. Whether driven by burgeoning legislative requirements or by the belief that greater diversity is strategically beneficial, it is rare for organisations not to be addressing this is some guise or other.

However, the level and structure of this focus, varies significantly from company to company. Even in the largest organisations, the thinking and approach can be piecemeal and unstructured. This is evidenced by disclosures, even in some of the most fulsome and transparent reports – despite a number of companies clearly setting out a structured strategy, many merely report on a list of programmes or initiatives in place and fail to explain how they link to a strategic approach and how management and the board are driving these forward or holding themselves to account.

There also remains a lack of clear targets and objectives, both in terms of top-line impact – for example, male to female recruitment/management ratios – as well as lower-level metrics regarding the reach of key programmes; such as the number of females enrolled in coaching or STEM schemes, or the percentage of employees returning to work after parental leave or sharing parental leave.

This is perhaps unsurprising in light of instances such as TSB, where failure to achieve targets led to a damming public outcry. While I agree that companies should be held to account for underperformance, in this case the response felt harsh. Although TSB did not achieve what they set out to, some plaudits are surely due for their bravery in leading the way by setting ambitious targets in the first place. I only hope that the negative response on this occasion will not discourage other companies from following suit in the future.

Moving to a central online hub

While I applaud the efforts of companies to create comprehensive and engaging reports that tell the broader, longer-term picture, at the same time I would challenge whether the approach taken by most could not be enhanced.

The regulatory requirement calls for companies to publish key data and nothing more, but as we highlighted in last year’s white paper, a meaningful report will go further to explain the metrics, any year-on-year changes and the reasons behind them. And, as already discussed, the best will also explain the strategy and initiatives they have in place, as well as showcasing the impacts these have had, by incorporating individual testimonials and case studies.

Given the level of effort that goes into preparing the information outlined above, it feels as though many are missing a trick in the way they disclose. Rather than focusing on the production of a glossy, highly-designed report, companies should think about creating a hub or dedicated section on their website, to host the annual update on the pay gap statistics, with an explanation about why they have changed, alongside contextual information and details regarding their diversity and inclusion strategy and objectives.

Taking this approach has several benefits. It removes the need to repeat standing information – such as definitions of mean and median, as well as information explaining strategy – where very little has changed. It also ensures that content is easy to find, can be communicated to a wider audience all year round, and supports engaging formats such as infographics and video.

Leaders in the field

One or two are already taking this approach or utilising existing assets and content to supplement their gender pay gap report in order to reduce the length of the disclosure itself. One such example is BP, who produce a concise report but hyperlink readers to supplementary online content on topics such as gender balance and people and ethics. Notably, their report was shortlisted as a nominee for ICSA’s Gender Pay Gap Report Award this year.

Probably the best example I have seen is from Accenture, who have embedded their numbers into a content rich area of their website. A link to the statistics themselves is clearly visible on the landing page of their ‘Inclusion and diversity’ section, which sits in ‘About us’. It is introduced by the CEO and opens with the stats, a link to their news release and a summary of a key points.

Importantly, the rest highlights the work they are doing to support workforce equality, which in turn should support progress towards a zero pay gap. They use engaging video and a series of compelling articles, all of which can be updated as and when required, unlike a report, which becomes quickly out of date once it is published.

Accenture pride themselves on being leaders in the diversity and inclusion space. Doubtless, they invest significant resources into this area and it might seem unrealistic for others to emulate their efforts. But whatever budget and resources you are working with, there is something to learn from their approach. Be sure to promote the good work you are doing in the most accessible and compelling way for interested audiences by making it accessible on your website, rather than burying it in a hard-to-find report that becomes obsolete a week after publication.

Opportunity to be brave

Gender pay gap reporting remains in its infancy and that can be seen in the broad spectrum of quality across different companies’ disclosures. But this, combined with the relatively loose reporting regulations, also presents an opportunity to innovate and do something which really clearly explains both the work being done to address the pay gap and also support a meaningful impact to be made, not just towards gender equality but in terms of broader diversity and inclusion. I hope many companies will consider how they can make their pay gap reporting more agile, meaningful and industry-leading.

For information on how we can help you to develop your diversity and inclusion strategy on or offline, or in preparing your gender pay gap report, get in touch at [email protected]. We’d love to hear from you. 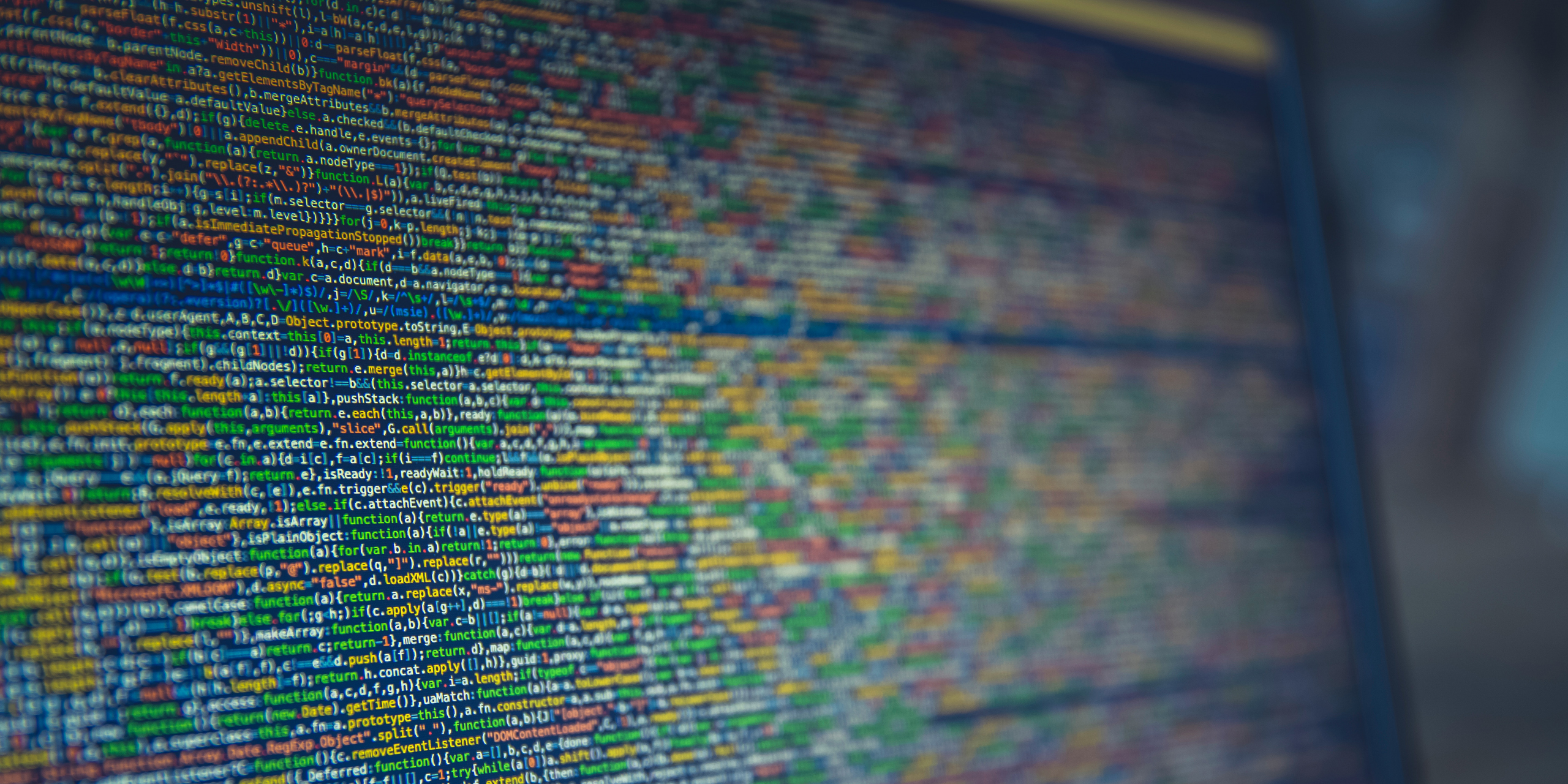 ESEF and iXBRL: The journey from compliance to communication

A revolution in corporate reporting is coming. New legislation introducing the European Single Electronic Format (ESEF) will require companies to publish their annual reports in XHTML, with iXBRL tagging of the primary financial statements. 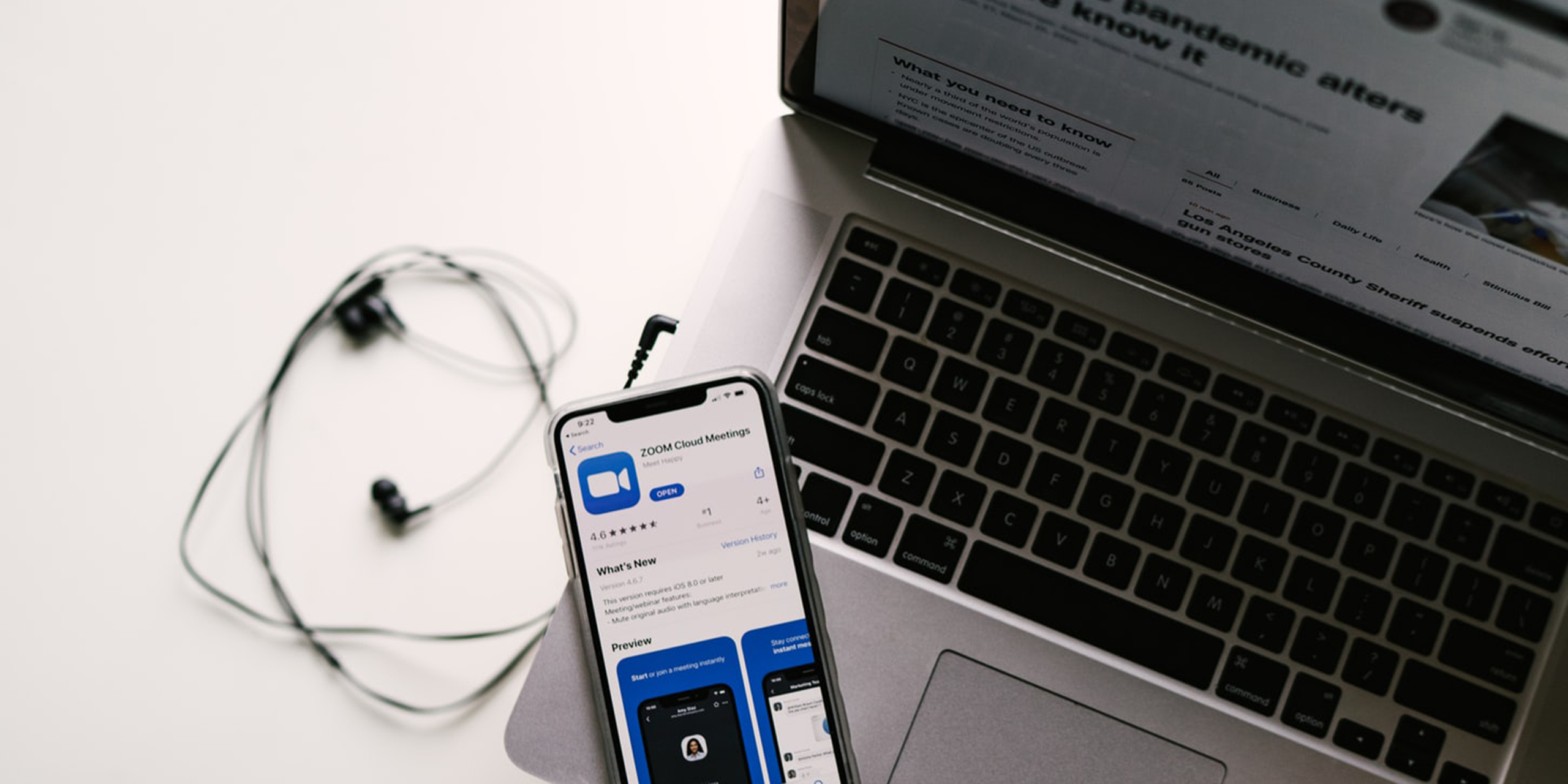 Keeping communications out of lockdown

Over this period of uncertainty, we have taken the opportunity to provide intimate sessions for clients. These covered a range of topics to support our clients both in the short-term delivery of their communications priorities, and longer-term food for thought for when we emerge from the current pandemic to a changed world.