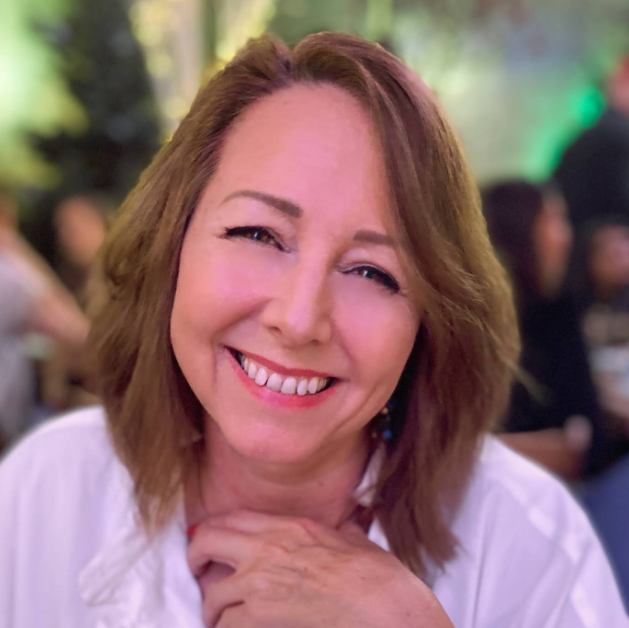 An important step in our efforts to be a more transparent and purposeful business, Emperor has published an updated modern slavery statement to reflect our renewed focus on making a positive impact through our supply chain. 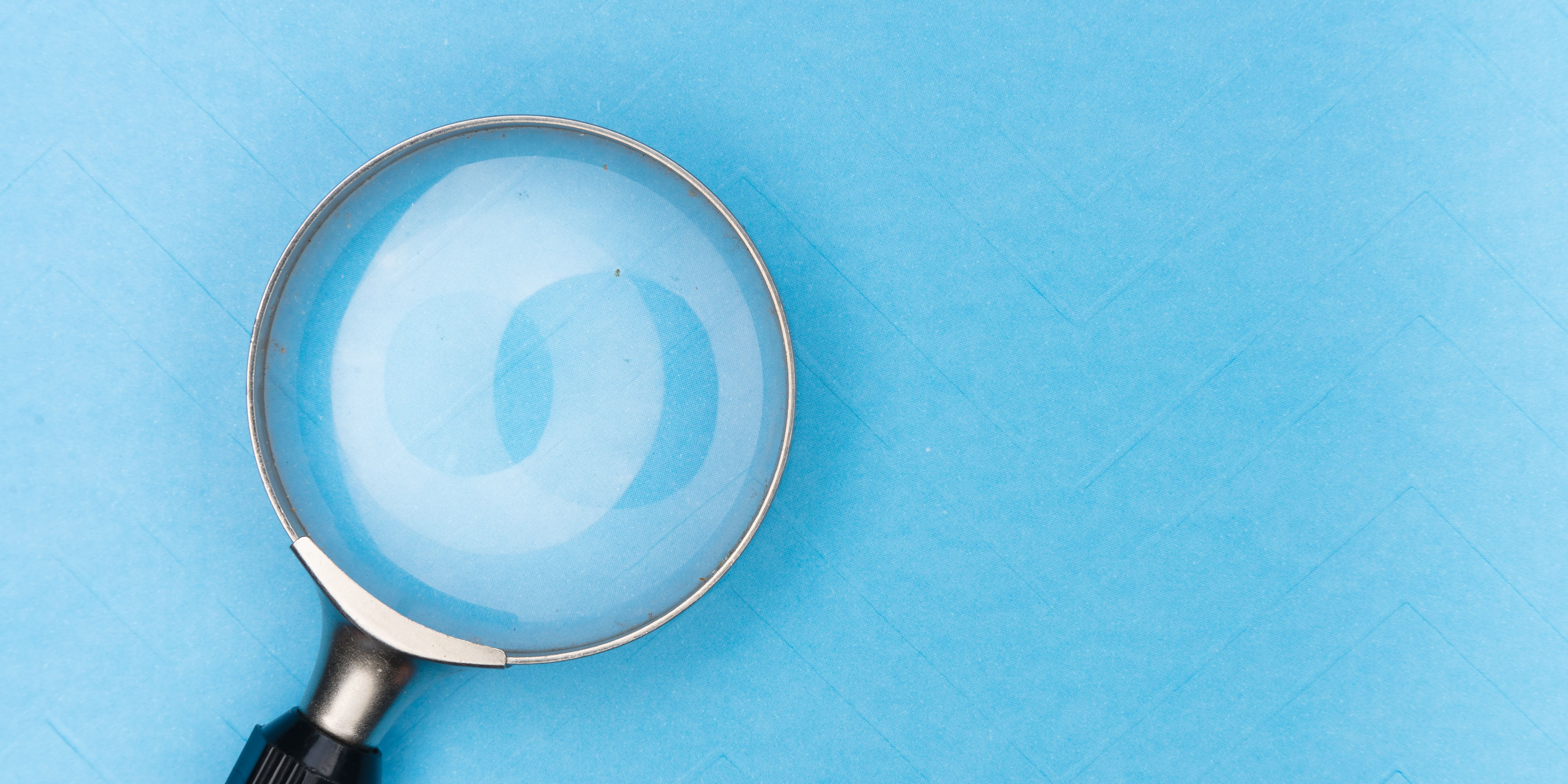 Modern Slavery, forced labour and human trafficking continue to be a major issue around the globe, often hidden from sight and hard to detect. Sadly, slavery and exploitation affect a staggering number of people.

It is estimated that:

Victims can be of any age, anywhere in the world. There is an assumption that victims of modern slavery are often trafficked to the UK from other countries, but residents of the UK are also among the victims being exploited. The crime is often hidden from the authorities and the general public. Victims may struggle to leave their situation because of threats, punishment, violence, coercion and deception. Some may not even realise they're in a situation of exploitation, whilst others may not come forward due to fear or shame.

Forced labour is the most common form of slavery in the UK, including sexual exploitation, domestic slavery, farm and construction labourers, in shops, bars, nail bars, car washes or manufacturing. You probably see people trapped in slavery on a regular basis.

Because of its hidden nature, definitive figures are impossible to calculate. However, it's known that the number of people identified as victims of modern slavery has been rising year on year up until 2020. In 2020, the number of calls received by the Modern Slavery Helpline decreased by 14% from those received in 2019, from 7,073 to 6,052. It is suspected this is wholly related to the pandemic as contacts in the first two months of the year were tracking above those for the same period the previous year. A sharp decline in contacts was experienced in April 2020, coinciding with the first national lockdown commencing at the end of March.

Since being introduced in 2015, the Modern Slavery Act has required reporting by large businesses on the issue. There has been further consultation in recent months with legislative changes likely in the near future.

Over recent years, we have witnessed a significant development in the content and presentation of Modern Slavery Statements by the stronger reporters. The best practitioners have moved from a boiler plate approach to introducing material that is engaging and linked to business strategy, supply chain management and stakeholder engagement.

Emperor are not required to report, but we believe it’s the right thing to do. We strive to ensure the services we provide are delivered in a way that respects internationally recognised human rights and is in line with the UK’s Modern Slavery Act 2015, including the right to freely chosen employment. Emperor is a proud member of The Living Wage Foundation. Along with the other 7,000 UK businesses who are members, Emperor believes that everyone should have a fair wage that means everyday needs can be meet.

B Corp places emphasis on suppliers, in line with its emphasis on stakeholder value creation and companies actively driving a more sustainable economy. As a company actively working towards B Corp certification, we began a programme of work with the aim of increasing our use and procurement of socially impactful and environmentally preferable products and services, by making informed decisions and actively shaping our supply chain which you can read about in our Modern Slavery Statement.

We are only at the beginning of our journey. Key steps include developing a Code of Conduct to send to suppliers along with a survey, so that we can understand better those we work with and their approach to sustainability business issues. The statement is an update on progress so far and our goal is to set a target relating to the supply chain we want to see and the positive affect we want to have.

We urge everyone to not stand back and allow this to perpetuate. Modern slavery is present in every single area of the UK. It can be difficult to spot the signs, but if you are concerned about someone, contact the modern slavery helpline. 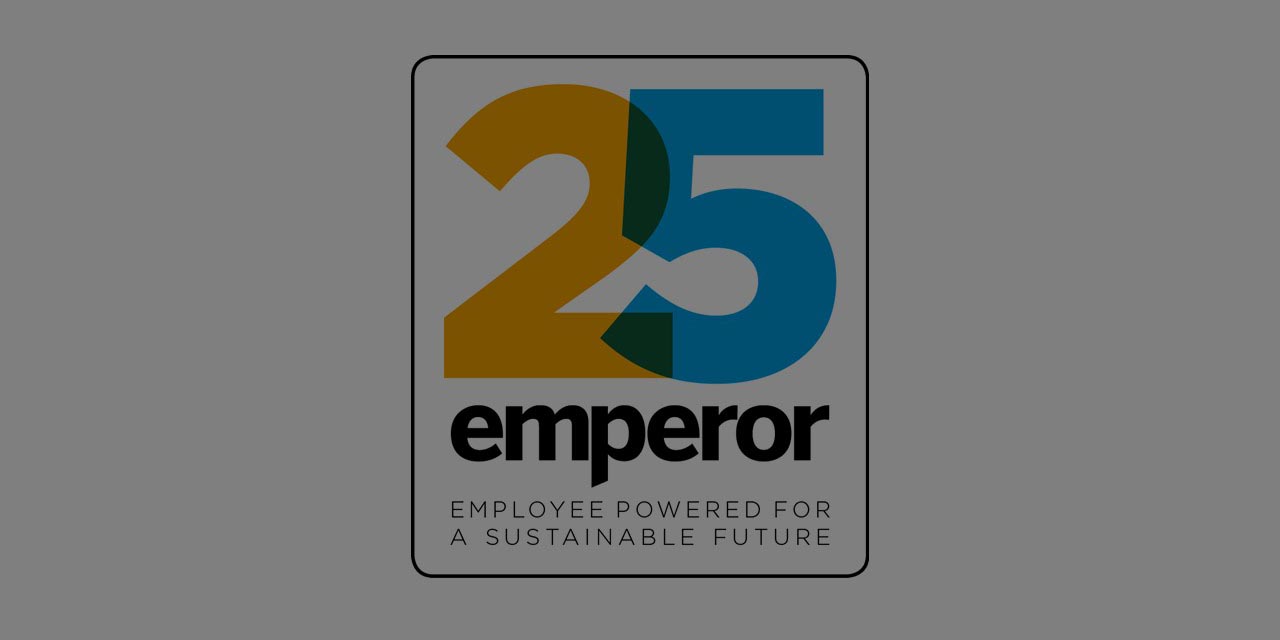 2021 marks 25 years since Steve Kemp and Noel O’Connor opened Emperor’s doors for business. Since then they steered Emperor to become one of the UK’s leading creative agencies, while growing a team of over 230 talented people. 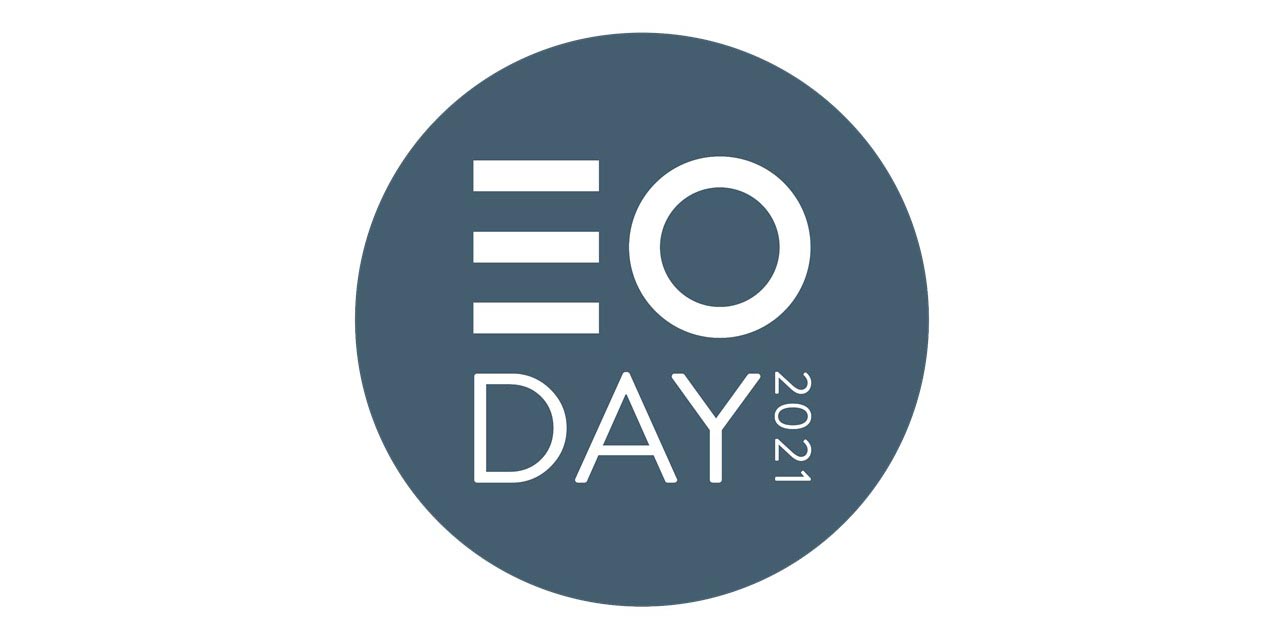 Employee Ownership Day 2021 was on Friday and is a national celebration of employee ownership. It was in January 2020 that Noel, Kingsley and myself sold 70% of the business to an Employee Ownership Trust. Having built a successful business with a strong and supportive culture, we decided a possible future transaction that potentially compromised what had been built did not appeal to us. We wanted to keep Emperor’s destiny in its own hands.