When it comes to sport, is sustainability being left on the bench?

Professional sport provides inspiration and escapism to millions, but it is arguably at the back of the pack when it comes to supporting the environment. 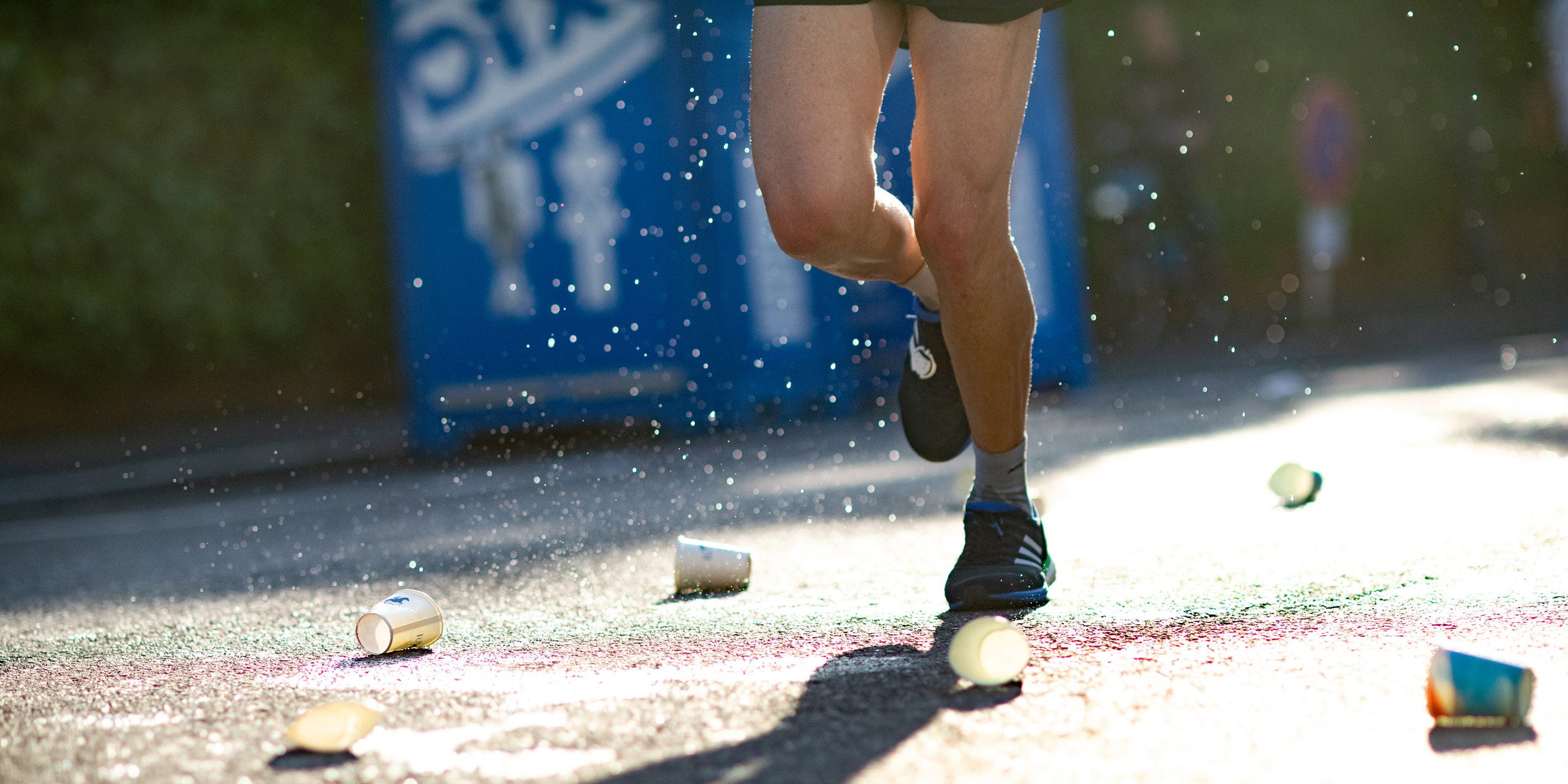 At a social gathering prior to the COVID-19 lockdown, I was flung into an awkward conversation with someone I had never met before. I smiled. They smiled back. We introduced ourselves. Awkward small talk ensued.

This is a situation most of us will be familiar with (and one I even feel nostalgic about during this difficult time). The British have an excellent defence mechanism for moments like this. We talk about the weather and, more often than not, sport.

So when the inevitable happened, we got onto a question that I had been thinking about for a while – especially in light of our growing understanding of, and attempts to combat, the climate crisis – what does professional sport do for the planet?

Sport does undeniable good. It keeps us fit. It creates community. It provides conversation for two slightly awkward millennials. But it also must have an enormous environmental impact.

The not so beautiful game

Think of the resources needed for a 60,000 capacity stadium or the carbon footprint of a football team flying half way around the world for a pre-season tour. After heading home, I did some research and quickly found some pretty startling figures:

That’s not to say professional sport doesn’t have a positive impact. Apart from the undeniable work promoting health, fitness and wellbeing, the acts of sporting legends have shifted the perspectives of millions of fans. Think of trailblazers like Jesse Owens or Muhammad Ali. #ThisGirlCan increased female participation in sports by 250,000 individuals.3 Problems still persist (as the organisation Kick It Out, which has tackled the issue of racism in football since 2013, will attest to), but most sports have genuine strategies to combat the social issues they face.

Contrary to this, sport has lagged behind other sectors with regard to the climate crisis. Most football teams have a boilerplate statement of intent. Often something as vague as “We believe we all have a responsibility to protect, cherish and limit our impact on the environment.”

Those are FIFA’s words by the way.

It isn’t that sport is intuitively energy intensive. It’s not. It’s the media circus and burgeoning resources needed for ever greater spectacles that drives energy usage northward. Even then, in comparison to other industries, its impact is moderate. For example, the entire National Hockey League in North America has a combined emissions of 530,000 tonnes of CO₂e, equivalent to 0.02% of North America’s largest coal powered fuel station annual emissions.4

Yet the way that global sports organisations approach the climate crisis and importantly how they communicate around it will impact millions of people. This could have a huge multiplier effect. The UN highlights sport as an ‘important enabler’ to achieve the 2015 Sustainable Development Goals.

One issue is that fans expect extravagance. Each Olympic opening ceremony gets grander; more teams are exploring international opportunities and the spectator sports market (tickets, merchandise and streaming deals) is growing 5.9% annually. Another issue is the source of sponsorship revenue. The largest cycling team in the world bears the logo of petrochemical and plastics producer INEOS proudly as their title sponsor. Only a season before, the team (then Team Sky) were the front for Sky’s Ocean Rescue campaign to reduce plastic pollution in our seas. Elsewhere gas giants and fast food companies litter the fronts of sports apparel across nations and leagues.

If there isn’t significant global change, sporting events will be hit hard by the impacts of the climate crisis. Extreme weather protocols are being used more often and the images of the World Tour peloton cycling through the decimated Australian bush in January were a testament to this.

A strong strategy and a genuine culture of change is required to be a sustainability leader. However, as mentioned, few sporting organisations have cohesive climate strategies. Even fewer implement them. Without strong governance structures, strategic vision and key performance indicators to measure performance against targets, sport has no chance of making a concerted effort to shift the direction of the ship.

There are several environmental initiatives in the world of sport that are paving the way. The Women’s Cycling Tour of Scotland has introduced jerseys made out of recycled plastic and the Royal Parks Half Marathon has gone plastic free. The Johan Cruyff Arena, home to AFC Ajax, is supporting the circular economy by taking old electrical vehicle batteries and integrating them into their solar panel battery storage solution. The pitch is also watered by rainwater runoff and discounts are given to fans who decide to travel via train. Forest Green Rovers are building the greenest stadium ever and only vegan offerings are available at match day. Larger events and sporting organisations should heed the vision and progress of these innovative players and follow suit.

There is a huge opportunity for sport to demonstrate sustainability leadership to their fans, employees, local communities and shareholders through its ability to reach, communicate and engage a vast and varied number of people.

The world of sport is currently navigating its way through an incredibly challenging period following the cancellation of most competitive matches and competitions, with serious attention necessarily being given, not only, to the serious health concerns but to surviving massive drops in revenue and keeping the majority of staff employed. However, as and when we come through this crisis, our attention must move to the less-tangible one looming on the horizon.

Soon enough, the world will once again be able to turn to sport for inspiration and entertainment. How organisations and teams deal with their environmental impact has the potential to engage fans and have a wider impact globally. The opportunities are vast and awareness is spreading slowly – when it comes to the climate, sport has the potential to be a game changer. 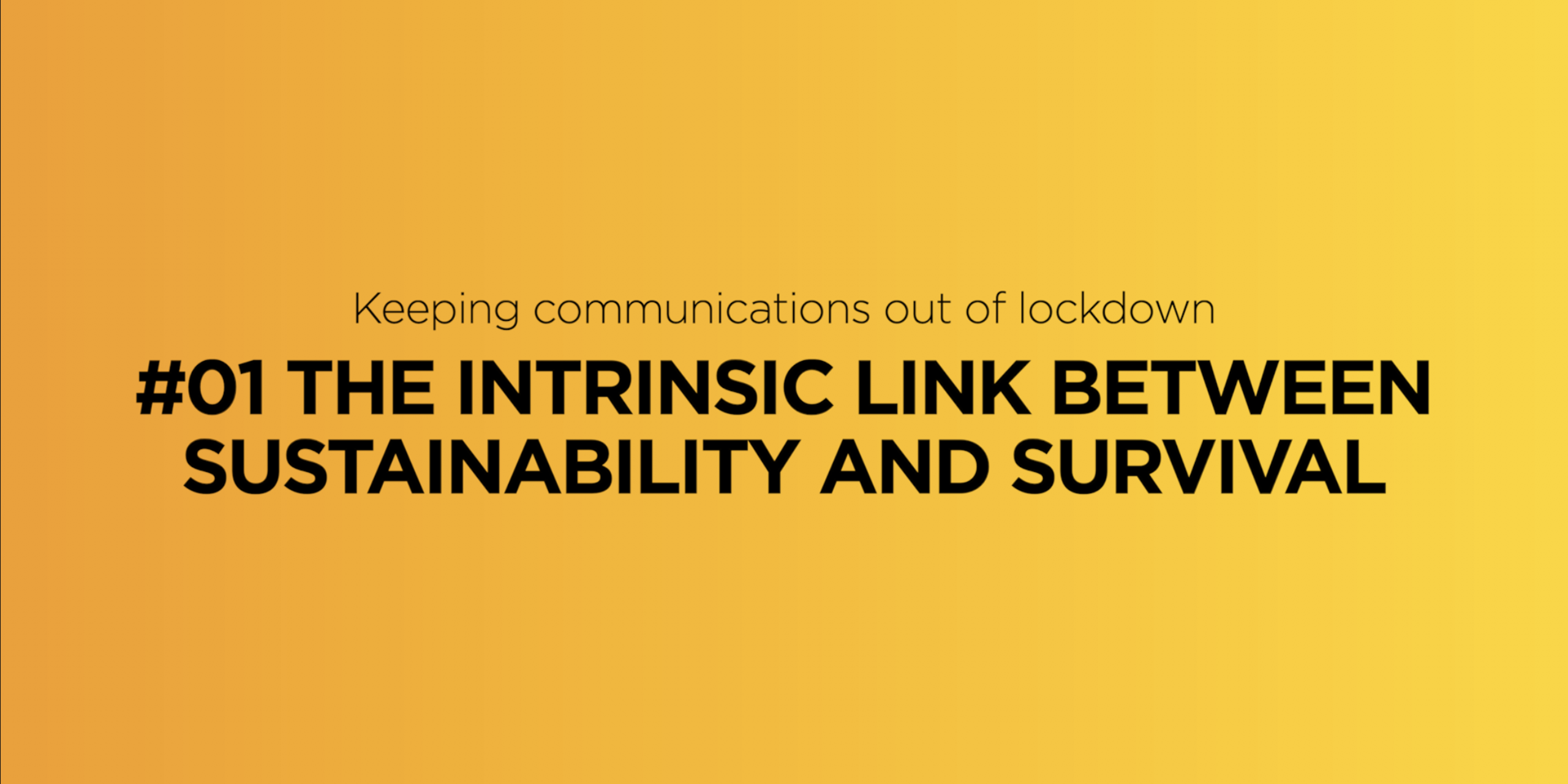 The intrinsic link between sustainability and survival

Exploring the intrinsic link between sustainability and survival, Emperor’s first event in the ‘Keeping communications out of lockdown’ series took place on Wednesday 15 April. 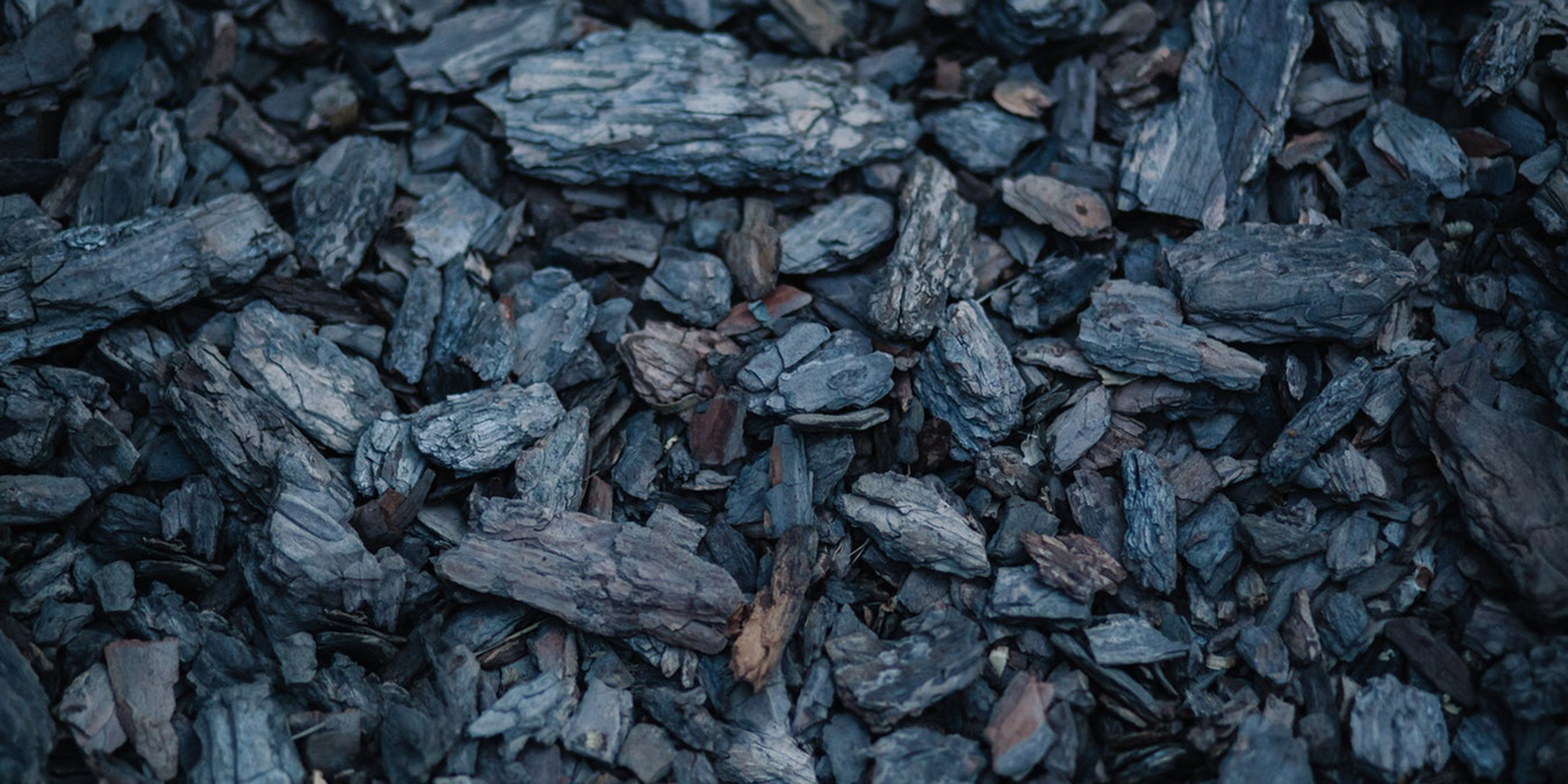 How to prepare your business for a carbon neutral future

Theresa May has declared the UK will be the first G7 country to become carbon-neutral by 2050, but what does this actually mean and how do we achieve it?