Re-humanise your audience to cut through the noise

Posted in News and Digital on 7 October 2021
By Cameron Gunn, Head of Digital & Partner

Cam Gunn, head of digital and partner at Emperor explains why in a time of overexposure to endless streams of content, the key for companies is to understand their role in the conversation and get creative.

While the rise of digital media may have had something of a democratising effect to creating content (for both good and bad), it has also raised the levels of noise. It has crowded the room and made it harder than ever to stand out.

Businesses, and their communications, are no exception. With everyone engaging with multiple social media platforms, churning out blog posts on LinkedIn, cycling between endless media apps and bouncing from podcast to TikTok video, it’s a deafening roar that companies need to cut through if they are to connect with their audience.

But it’s not about just shouting the loudest, it’s about having something interesting to say that actually matters.

Taking this philosophy to our clients’ work, and alongside the creativity we bring in delivering websites, intranets and online corporate communications, many now rely on us now to create attention-grabbing narrative content for them.

Creating content has become something of an arms race. But rather than blindly joining, the first point is to understand what role you have to play in a conversation, so you aren’t just contributing to the wasteland of content.

Assume you don’t have your audience’s attention. While the idea of understanding your audience is a given, more importantly it is about understanding what they want, what value you can add and why they’d want to hear it from you. Do you have a role to play, or, crucially, should you? If so, what is it? Is it to inform, reassure, or inspire?

It’s critical to re-humanise the people you want to engage with. Even the language we have used here – ‘stakeholders’ and ‘audience’ – serves to transform people into something of a collective mass, defined by generic traits rather than individual nuance. Although people will often respond to a particular industry language, with its own cadence and vocabulary, assuming everyone wants to hear from you in the same way is as likely to alienate as it is to connect.

The key to all of this creativity. Nothing cuts through the noise better than a great creative idea. As a company, you’re looking to make memorable, motivating and meaningful moments for people. That is what will drive all those positive behaviours and outcomes you're looking for.

While this might seem like a B2C mindset, we're seeing real success with our clients taking the approach across all areas of corporate communications: investor communications, attracting talent, sustainability and corporate narrative. Because, after all, while your audiences/corporate stakeholders might be looking through a different lens at your company, they are still people.

There are obstacles to climb. Following a year of ‘Zoom and doom (scrolling)’, as our lives became almost entirely virtual and our consumption of digital media rose dramatically – last September, a global study by DoubleVerify showed average time spent consuming content has doubled since the start of the COVID-19 pandemic, to nearly seven hours a day – the danger of digital overexposure, burnout and fatigue has risen simultaneously.

To counter this, companies need to be increasingly creative and effective with their communications. Every digital touchpoint must add value to the audience and the company. Re-humanise the person at the other end of the line. Understand your role in the conversation and think about how you can use creativity to deliver it with impact, so you aren’t just another unheard voice in the digital discord.

This article was first published on communicatemagazine.com on 6 October 2021. 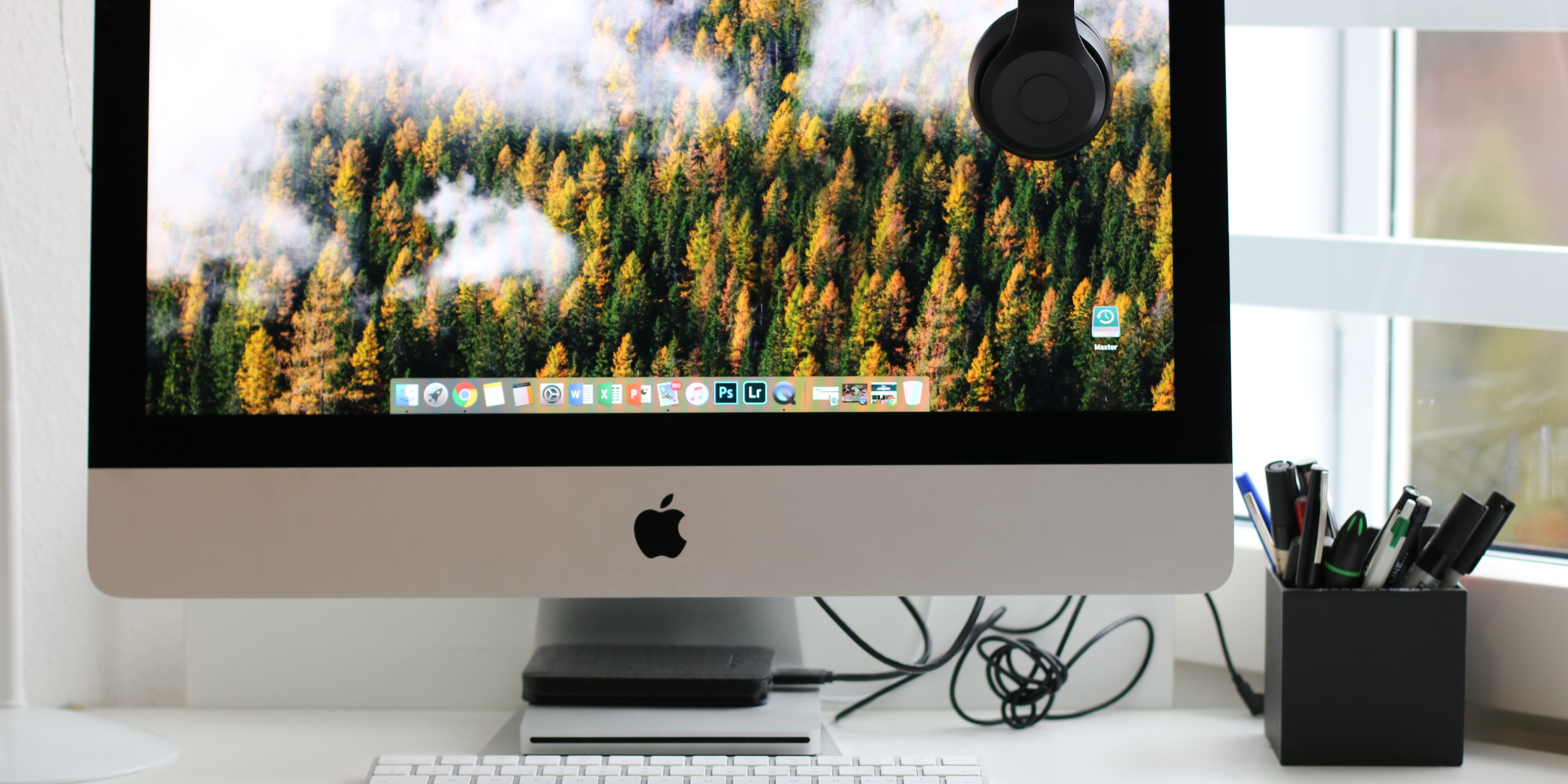 How digital transformation is shaping sustainability

In a time of global crisis, it has become clear that sustainability goes hand in hand with digital technology. Companies must act quickly to embed sustainable digitisation within their business strategy to stay relevant. 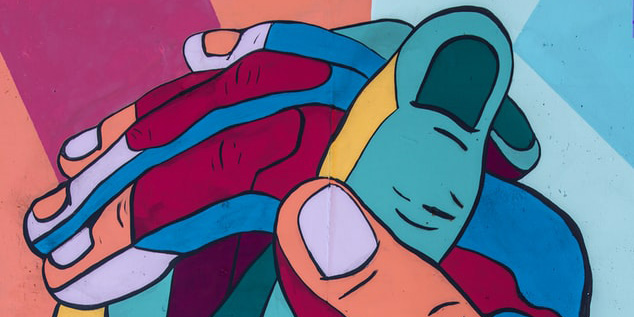 The need for inclusivity at the heart of communications

As the importance of diversity and inclusion continues to grow within the workplace, the need for transparent, dynamic and authentic communication has never been greater. An inclusive workplace has become not only invaluable, but vital.