Shining a light on purpose

Posted in Employee on 8 May 2019 By Ian Firth, Brand and Communications Director

Calling out companies on purpose-washing will show others how to get it right. 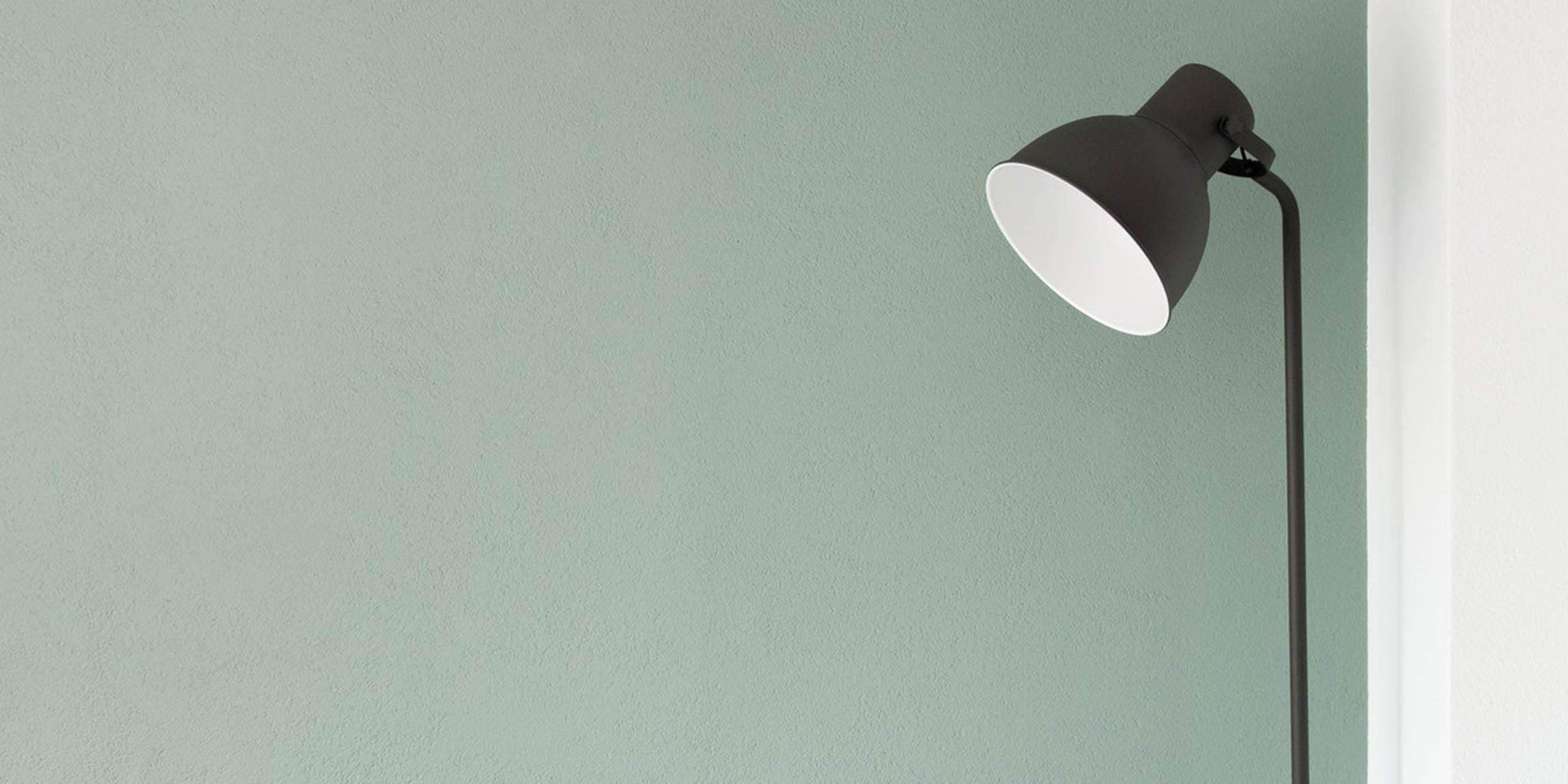 In many ways Larry Fink, CEO of BlackRock, has a lot to answer for. While he raised the profile of purpose via his public letters and placed it firmly on the corporate agenda, when the man in charge of more of the world’s investment capital than any other says something is important, he nails a target to its back that critics can use as evidence of inauthenticity and bandwagon-jumping.

According to Business in the Community (BiC), 86% of companies participating in its ‘Responsible Business Tracker’ have a purpose statement. Our recent ‘First 25’ research, into the first set of FTSE 100 December year-end annual reports to be published, identified ‘purpose’ as a major trend, with over half of the reports clearly setting out their purpose and 57% of those companies then using it as the overall theme for their report.

However, according to BiC, the vast majority of companies (83%) have not yet considered what this means across departments or set clear team targets. BiC argues companies are using Global Goals to describe their activity, but not to shape strategy.

These are not unexpected findings. But amid accusations of purpose-washing and misappropriation of the concept, as purpose-cynics everywhere roll their eyes and revel in the schadenfreude of another move by business seemingly being exposed as empty promises, let’s take a step back.

Alongside Fink, the UK government put an emphasis in corporate governance on articulating purpose, and combined with public scrutiny and pressure, of course many companies have looked at it as a marketing opportunity and retrofitted a purpose that doesn’t really connect with their operations.

However, as with any shift in corporate culture, the focus on Purpose was due a period of acclimatisation. The BiC research is the evidence we were expecting. Yet, while companies aren’t getting it right, they are trying. The next steps are to review, identify what the issues are and how we can improve.

As Alain Sylvain, Founder & CEO of Sylvain Labs, when calling for an end to the misappropriation of purpose in Quartz, said, “The appropriation and exploitation of ‘purpose’ is a hard truth to face … it’s time for us to apply some rigor and standards to how we allow brands to talk about purpose – and to how we encourage them to move beyond just talk.”

What some of the misfiring work on purpose does is highlight why it is so important in the first place. One of the results of identifying purpose is that it introduces transparency and this is what has shone a light on the absence of strategy and structure, creating a lack of societal impact by companies.

Another part of the issue is companies have wanted to be seen to make grandiose, high-impact promises with their purpose. However, they have not actually thought through the next – and more important – stage: how they will deliver on those aspirations. This inability to deliver may be down to not having a proper framework in place (as the BiC analysis suggests) but it could also be that they over-reached.

Defining a purpose shouldn’t be difficult. It is about how companies act. It should be intrinsic to their operations. It is about the impact of their products and services. It is about their activities in the communities within which they operate. Much of the time, for those who have not yet defined or are struggling to communicate their purpose, it is more about joining those last few dots and helping them to articulate it properly.

The advice to companies would always be think practically – find a balance between realistic and aspirational goals. Identify your purpose through the prism of your current activities. Achieving a small but realistic goal will always trump a grand, but ultimately unfulfilled, one. And this shouldn’t limit your long-term ambition. Concentrate on laying the foundations first and this will yield greater results in the future.

This has been a necessary period of acclimatisation with purpose. While it has not always been fully thought through, well executed, or properly aligned to the company, it has given us vital evidence about how we should do better. For those yet to begin their journey, this is an opportunity to benefit from the lesson learned and move forward with real purpose.

How to measure, develop and report on culture. 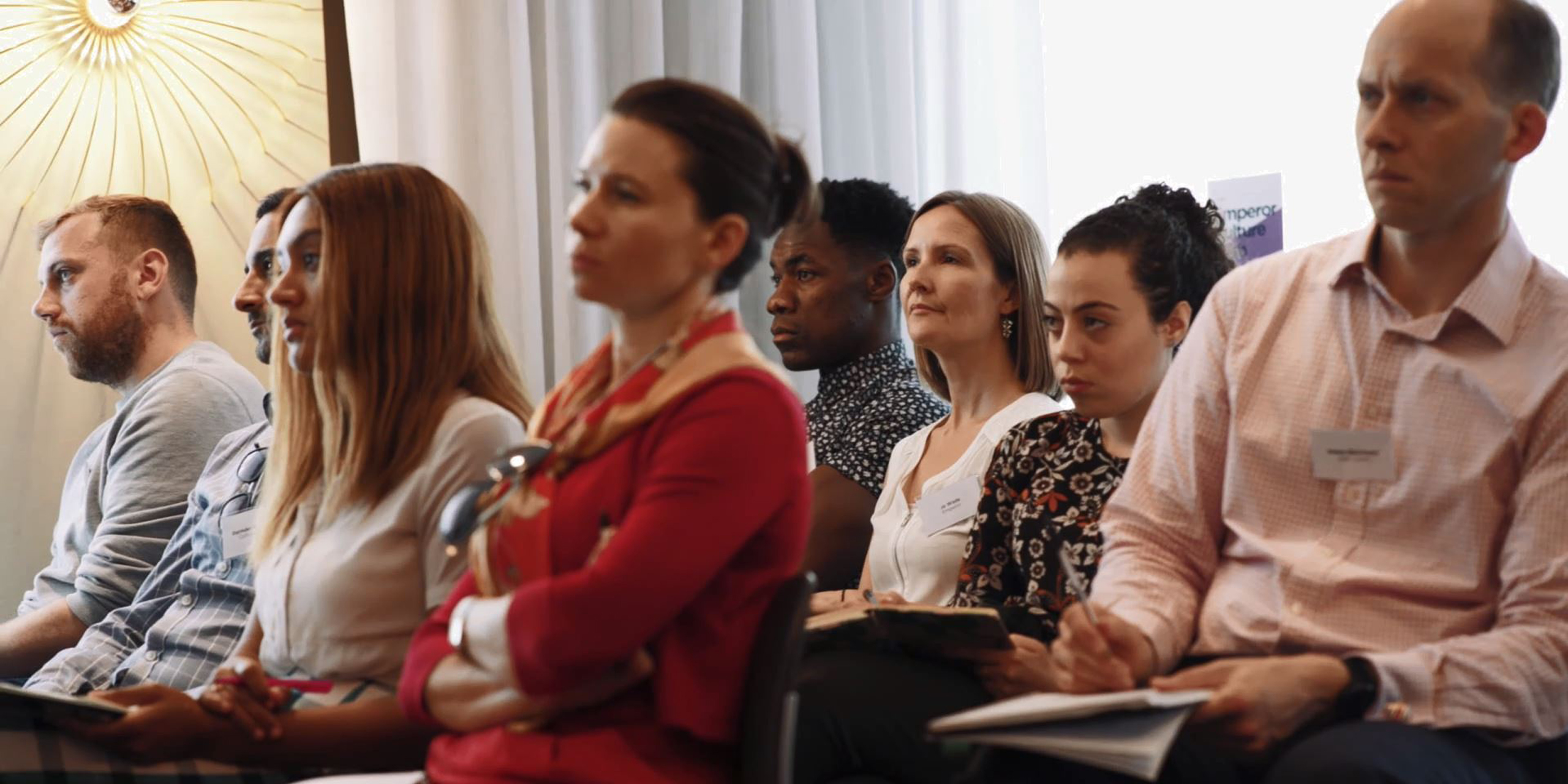 Can you measure your culture?

The second event in Emperor’s Culture Club series explored how to measure culture and engagement.