Is Russia the ultimate test of corporate values? 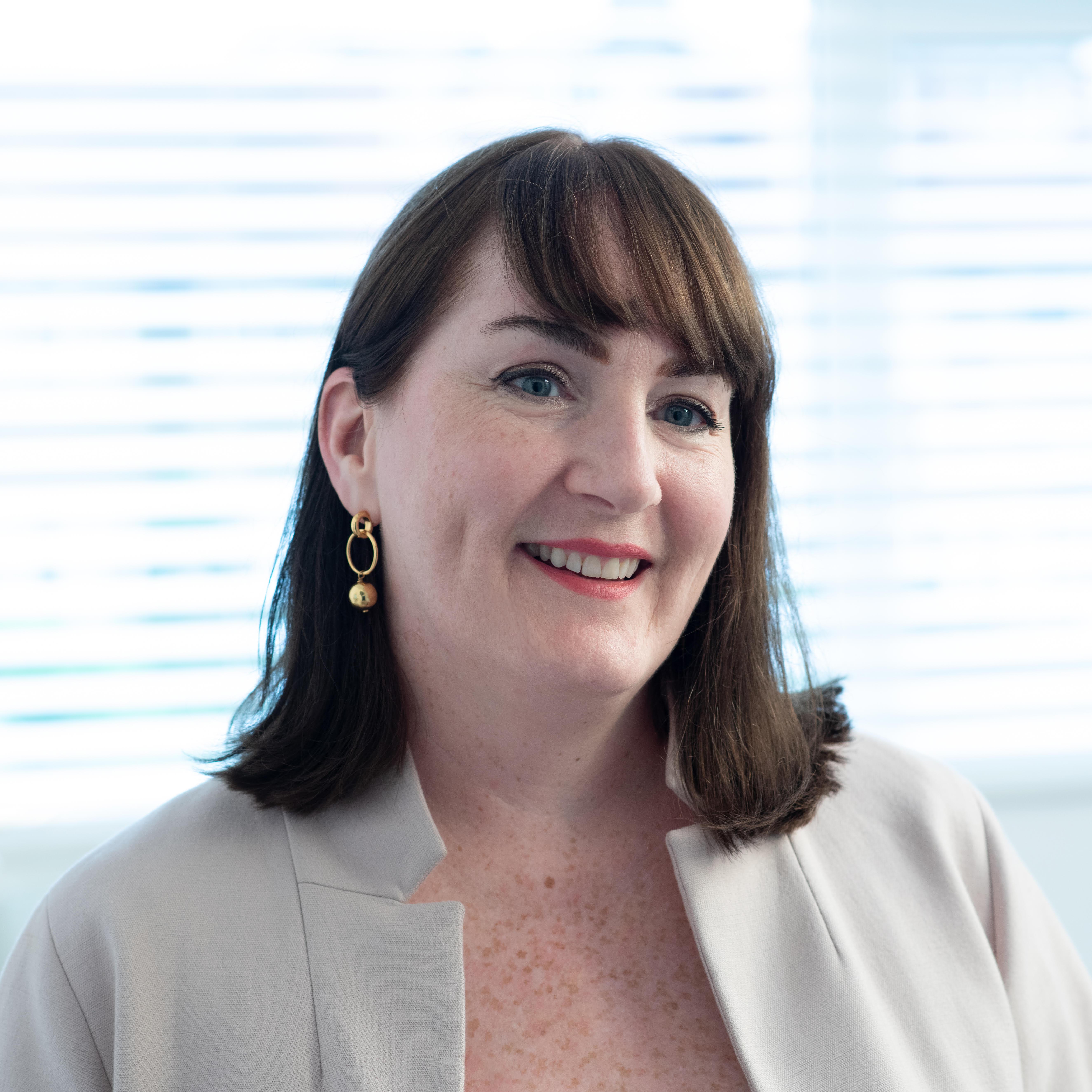 Posted in News on 17 March 2022
By Catherine Fallon, Head of Engagement & Change

Outrage at the war in Ukraine is forcing companies like McDonald's to take a stance, but is it all about speed of response or do company values have a part to play?

Corporate values. Often debated on a leadership away day in a country house hotel and then slapped in the annual report and onboarding materials. Words like ‘Communication’, ‘Respect’, ‘Integrity’, ‘Excellence’. It so happens that those were Enron’s.

You get the point, values are often nice platitudes but don’t stand up to scrutiny.

While the horrific war in Ukraine has brought violence to thousands of lives, a knock-on effect has been to shine a spotlight on corporate values. It may even be the ultimate test of authenticity. Global brands have been judged on their speed to close operations in Russia. The exodus began on 28 February, as financial sanctions ramped up, and by 10 March, it’s believed 325 global brands had suspended their dealings with Russia.

McDonalds’ CEO Chris Kempczinski announced the decision to shut sites on March 8, lagging behind many leading global brands. In the lead up, McDonald's were grabbing headlines for their radio silence. As the days went by, pressure had mounted – with calls for a boycott trending on social media. Many would say that for a values-driven brand, it was too slow and as a result their image may be tarnished.

Anyone who has worked in a corporate HQ knows that events like this are anticipated and prepared for. Listed companies don’t like surprises and a crisis plan was no doubt in place.

So why the delay?

Some speculated that McDonald’s famous franchise model was a contributing factor. However, 84% of restaurants in Russia are actually company owned, not franchised.

Was it the impact on the share price? Unlikely, as Russian operations account for less than 3% operating profit.

Was is pressure from investors? Again, doubtful, there were expressions of concern from shareholders too. ‘It’s certainly not great for McDonald’s', said Kevin McCarthy, senior vice president at Neuberger Berman, which owns 2.5 million shares in the company.

Could discussions about McDonald’s values have caused a tension internally? McDonalds’ values on their website may offer some clues, not least because they claim to ‘use them to make decisions – big and small’.

“Serve: We put our customers and people first

Inclusion: We open our doors to everyone

Integrity: We do the right thing

Community: We are good neighbours

Family: We get better together

Our values are the filter through which all business decisions are made because actions are bigger than words."

The first value, ‘serve’ could point to the root of the dilemma:‘We put our... people first’. Indeed, this value is front and centre in the 8 March email their CEO sent to all employees and franchisees (and subsequently on their website). ‘Our number one priority from the start of this crisis has been – and will remain – our people.’ The message went on, ‘In Russia, we employ 62,000 people who have poured their heart and soul into our McDonald’s brand to serve their communities. We work with hundreds of local, Russian suppliers and partners... We understand the impact this will have on our Russian colleagues and partners.’

There is no doubt that the life-changing consequences for the people in their system was a critical consideration.

Although putting Russian employees first was important, there was clearly a tension with another of their values –‘integrity’.

The email continued: ‘At the same time, our values mean we cannot ignore the needless human suffering unfolding in Ukraine. Years ago, when confronted with his own difficult decision, Fred Turner explained his approach quite simply: “Do the right thing.” That philosophy is enshrined as one of our five guiding values, and there are countless examples over the years of McDonald’s Corporation living up to Fred’s simple ideal. Today, is also one of those days.’

It’s likely that most people haven’t read the full announcement that McDonald’s released on 8 March, nor ever will. It’s a pity, as it’s actually a perfect example of values-based leadership. McDonald’s will instead be infamous for the tardiness of its response.

So what lessons can be learned? Should a business, with strong values, just focus on a rapid response? Or is it acceptable to take time to debate and deliberate – using their principles to make the final decision? According to the Twitter-sphere and business commentators, this was a black and white decision. The faster the better.

Perhaps the biggest lesson is that the first people to hear of McDonald’s decision was their employees. The team in Russia, reading the message, would have appreciated that, while integrity was always going to outweigh everything else, the direct impact on their lives was the first thought. 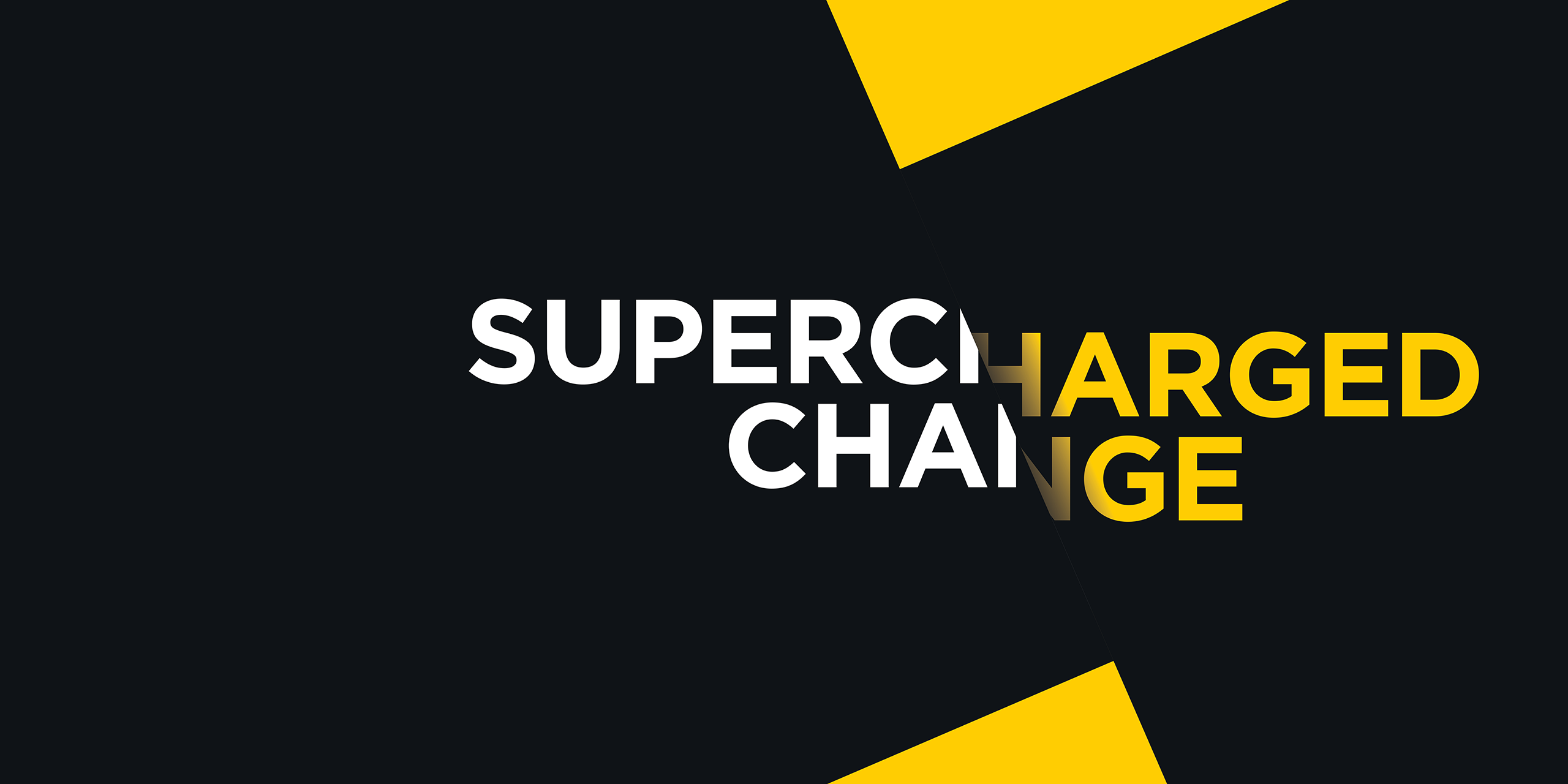 Today we see the publication of our second annual report. 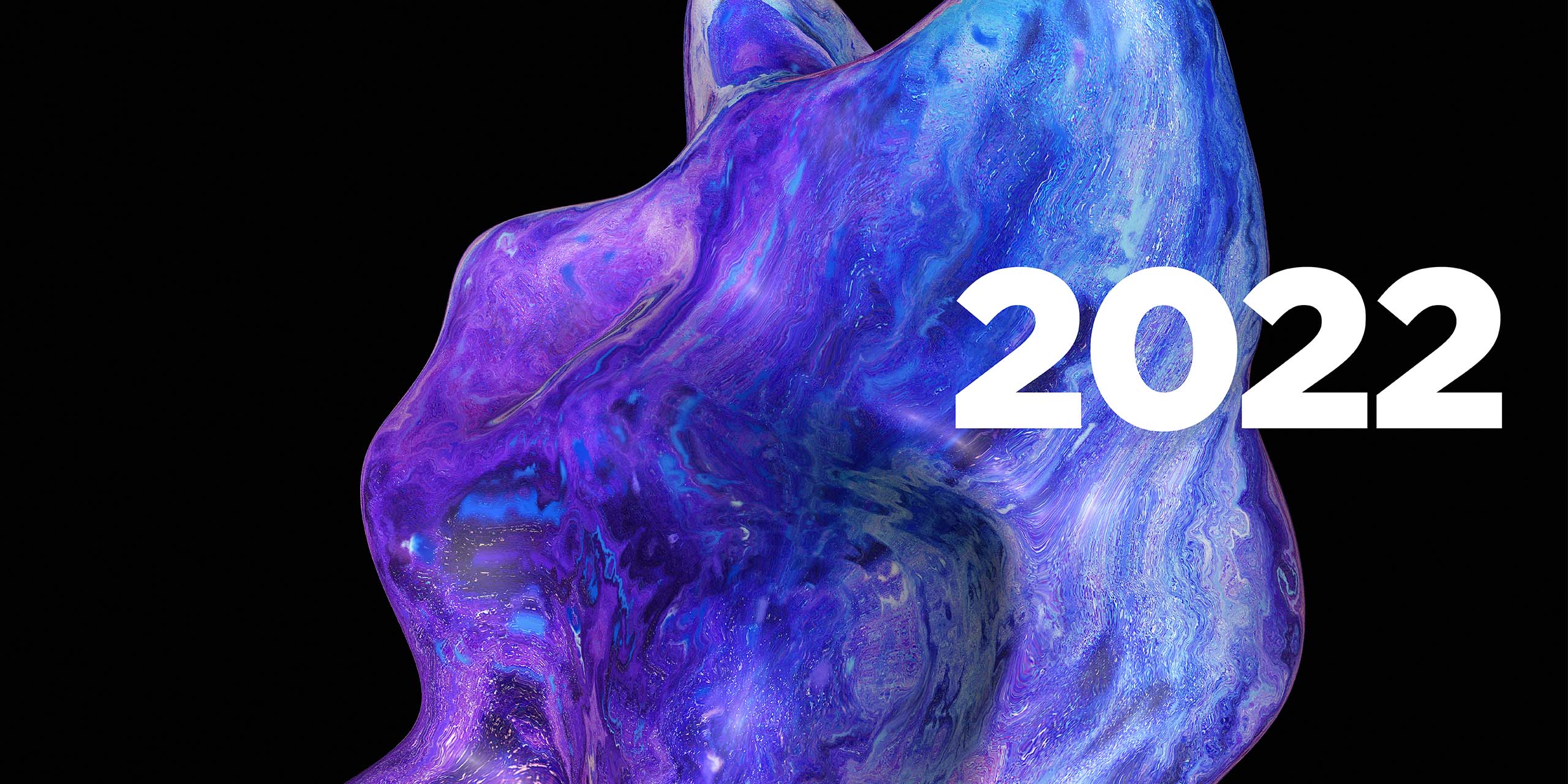 Business model, operating model, strategy, risks, ESG commitments, corporate narrative, brand narrative, visual identity. After this period of upheaval and as we start re-setting our ways of working, I don’t think that there is a business out there that hasn’t challenged at least one of the above.